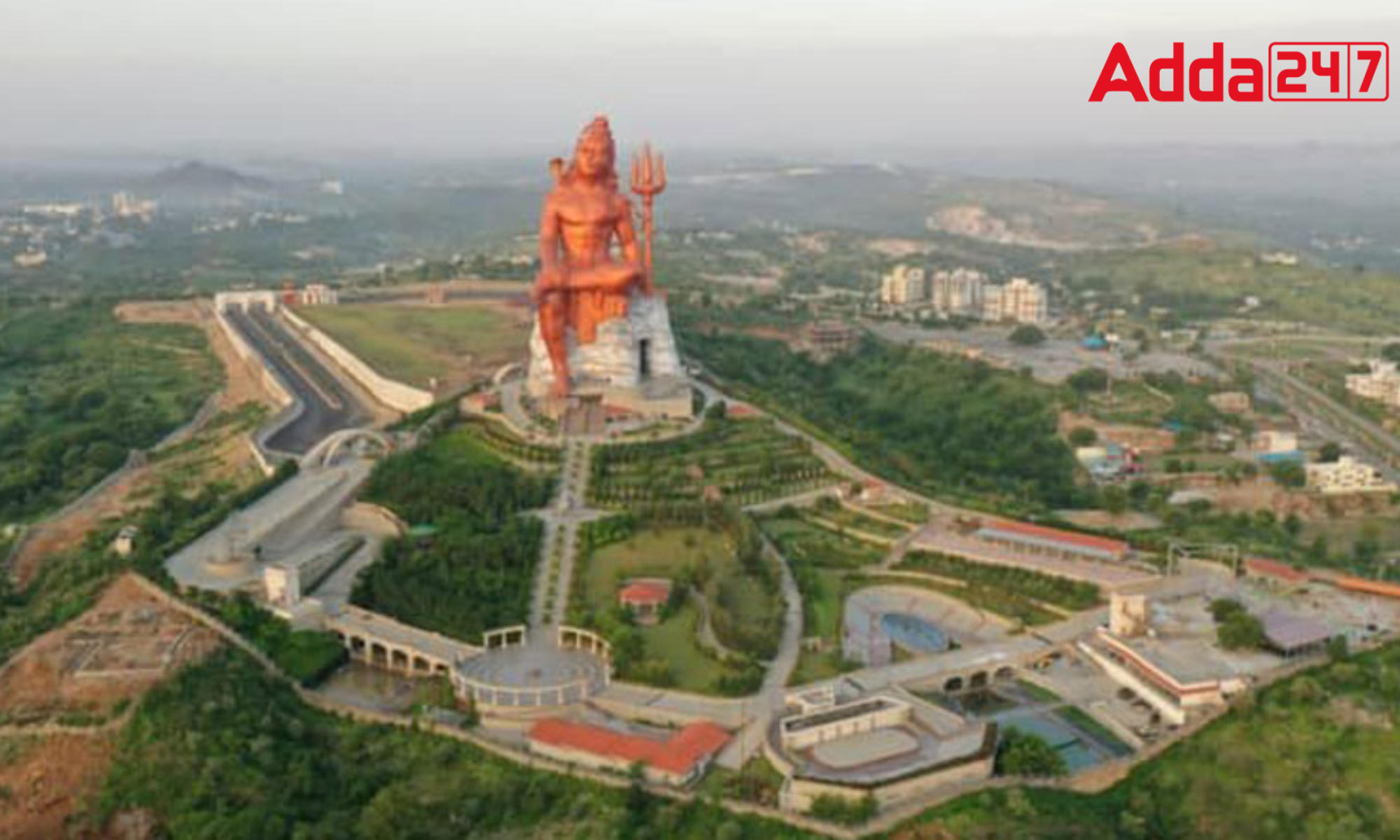 The area surrounding the statue will provide visitors the chance to partake in sports including bungee jumping, zip lining, and go-karting as well as a food court, an adventure park, and a jungle cafe.