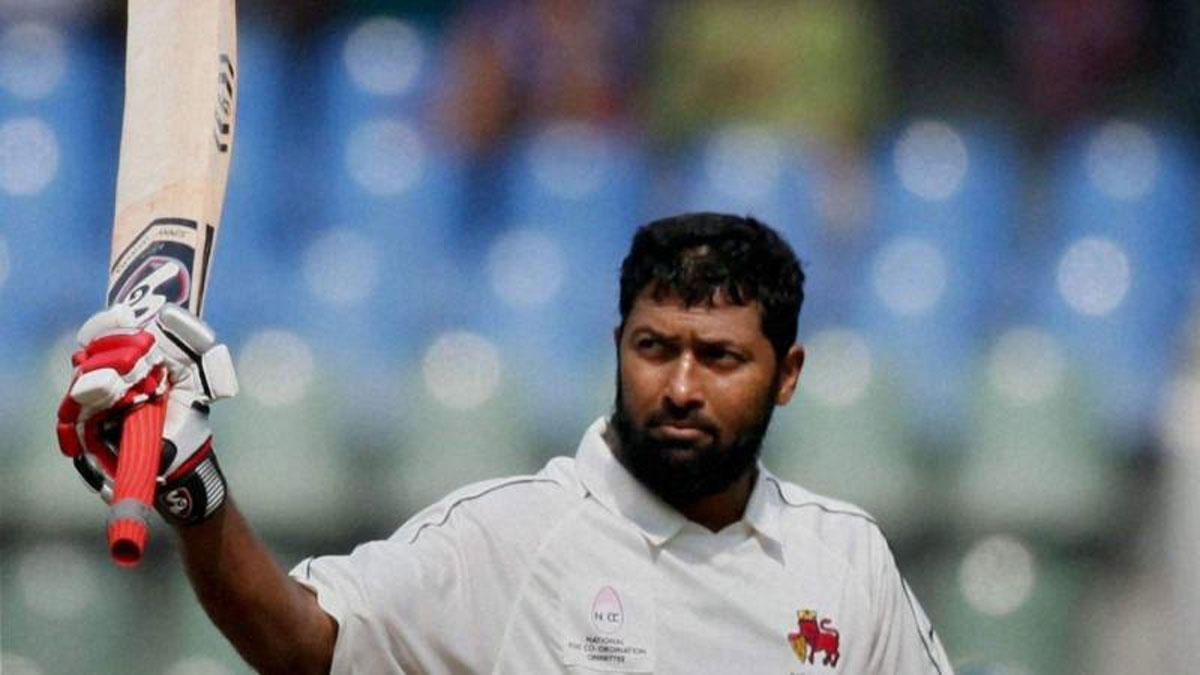 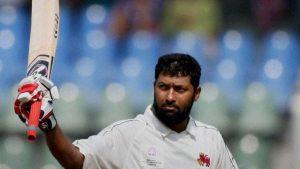 Former India opener Wasim Jaffer announced his retirement from all forms of cricket. He made his Test and ODI debut for India against South Africa in 2006. Internationally, He played 31 Tests, scoring 1,944 runs at an average of 34.11.

Wasim Jaffer made his first-class debut in 1996-97. He played for Mumbai and also represented Vidarbha. He became the first player in Indian cricket to feature in 150 Ranji matches. He is also the highest run-scorer in the history of Ranji Trophy. Jaffer played 260 first-class games, amassing 19,410 runs at a staggering average of 50.67. In his first-class career, Jaffer scored 57 hundreds and 91 fifties with 314 being his highest score.