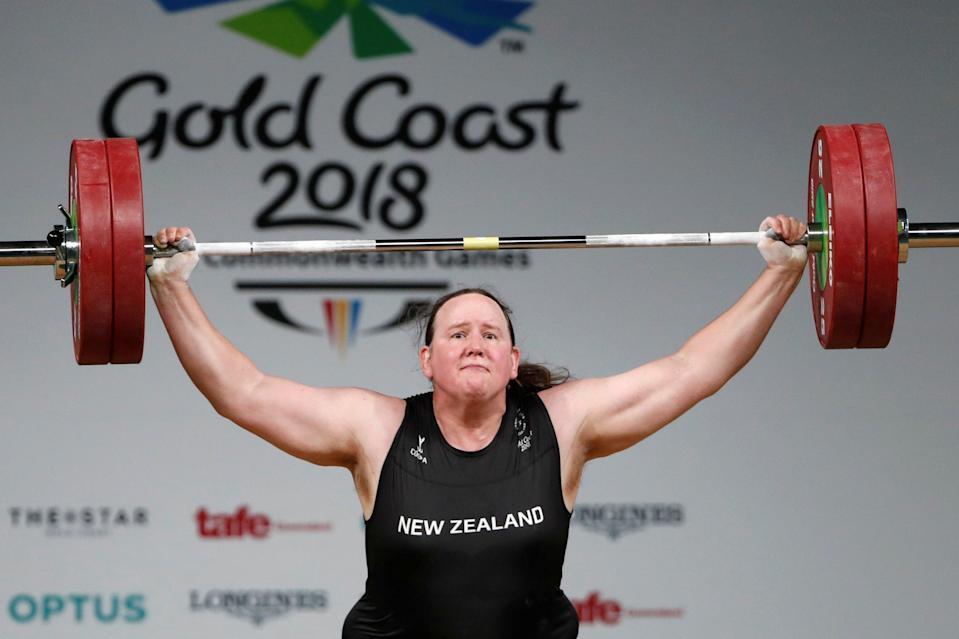 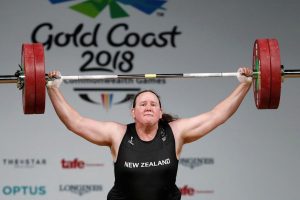 The New Zealand weightlifter Laurel Hubbard is poised to make history and headlines, as well as significant controversy, after being confirmed as the first transgender athlete to compete at an Olympic Games. The 43-year-old, who will be the fourth oldest weightlifter at an Olympics, is regarded as a genuine medal contender in the women’s super heavyweight 87kg-plus category in Tokyo.

But while her inclusion has been welcomed by trans groups, it has also been questioned by those who believe she has unfair advantages in strength and power, having gone through male puberty before transitioning in 2012.