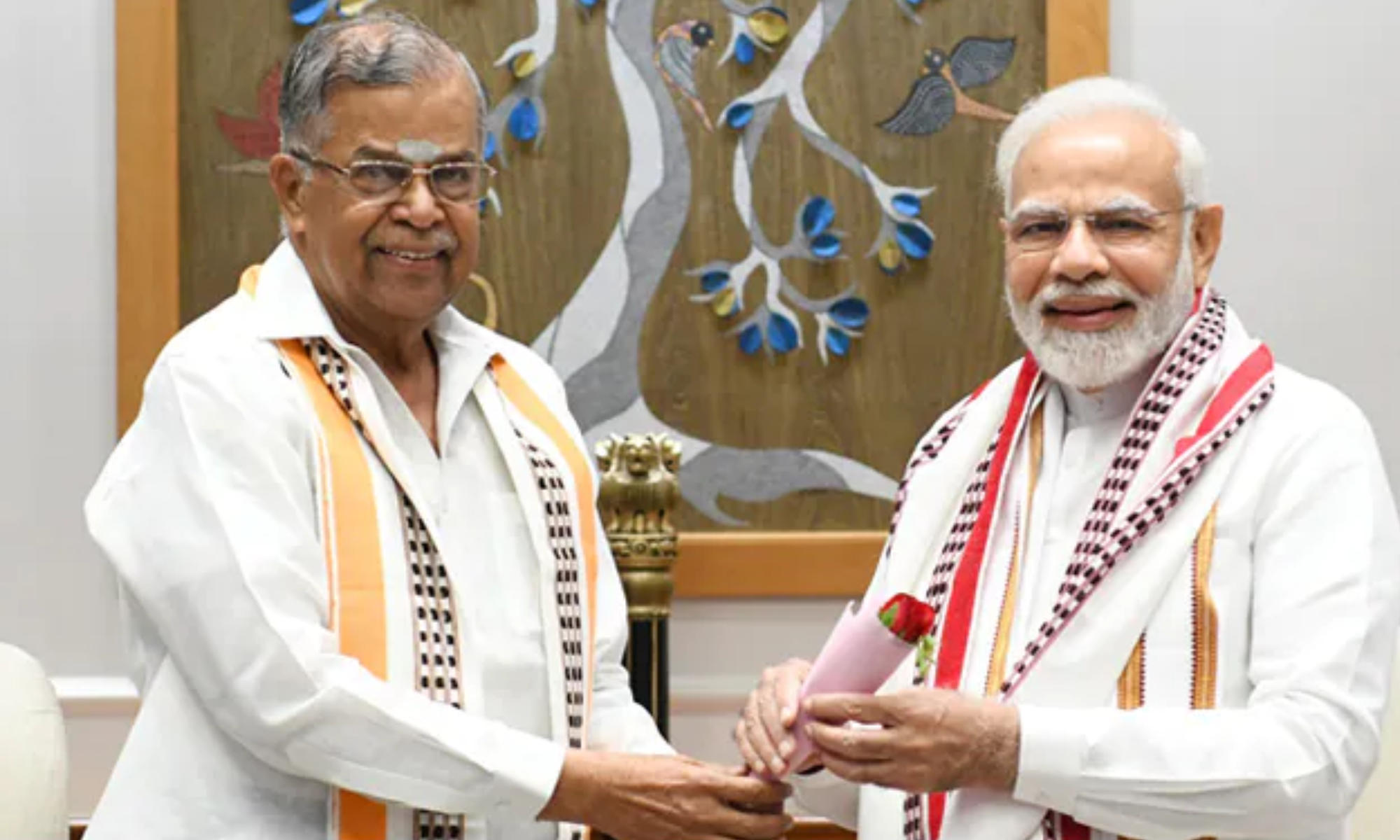 Following the resignation of Jagdeep Dhankhar, who has been selected by the National Democratic Alliance (NDA) as its vice presidential candidate, La. Ganesan took the oath of office as the new governor of West Bengal. In the presence of the speaker, Mamata Banerjee, various state ministers, and Chief Justice of the Calcutta High Court, Prakash Shrivastava, he was sworn into office.

According to a statement from Rashtrapati Bhavan, President Ram Nath Kovind has accepted West Bengal Governor Jagdeep Dhankhar’s resignation after the NDA nominated him to run for vice president.