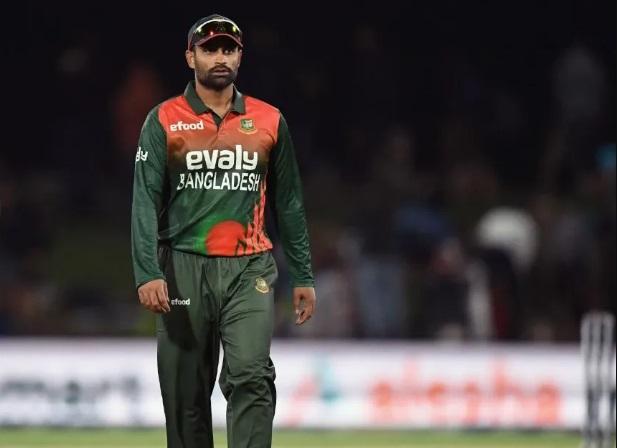 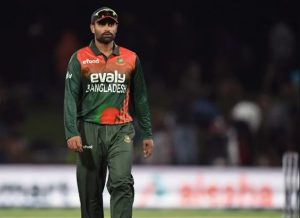 Bangladesh ODI captain, Tamim Iqbal has announced his retirement from T20Is and his decision came shortly after his side defeated West Indies 3-0 in the three-match ODI series. He played his last T20 International in March 2020. The 33-year-old has played 78 T20 Internationals, scoring 1758 runs at 24.08. Tamim is one of the best openers to have come out of Bangladesh, having scored 5082 runs in Tests and 7943 runs in ODIs.

Tamim is the only Bangladesh batter to score a century in T20Is. He achieved the remarkable feat against Oman in the T20 World Cup 2016 in India. He ended his T20I career as the third-highest run-scorer for his country in the format after current skipper Mahmudullah Riyad and Test captain Shakib Al Hasan.