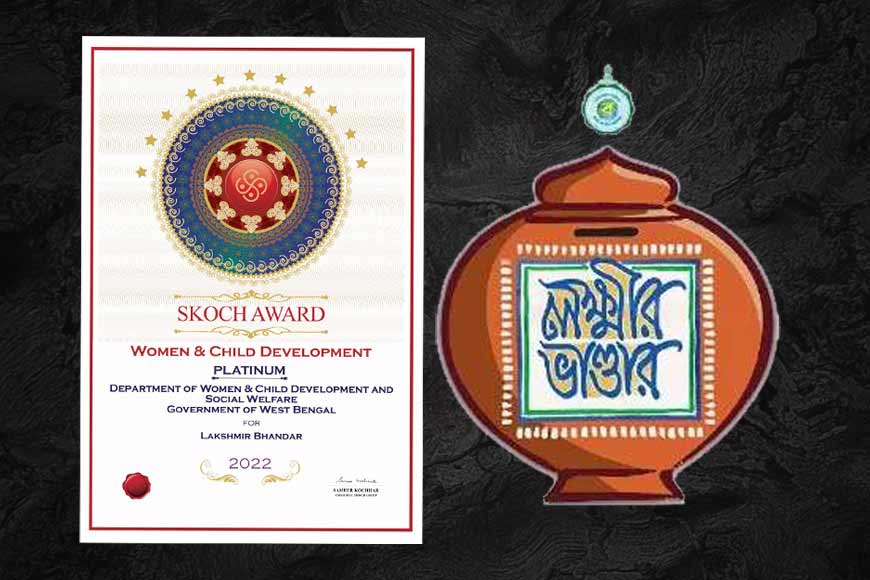 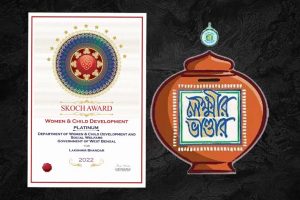 The West Bengal government’s Lakshmir Bhandar scheme has bagged the SKOCH award in the women and child development category. The award is a recognition for the government as well as the nearly two crore women of the state who have been empowered by the scheme.

Under the Lakshmir Bhandar scheme:

About the SKOCH Award:

Instituted in 2003, the SKOCH Award is given for good governance, inclusive growth, excellence in technology and applications, change management, corporate leadership, corporate governance, citizen services delivery, capacity building and empowerment among others.