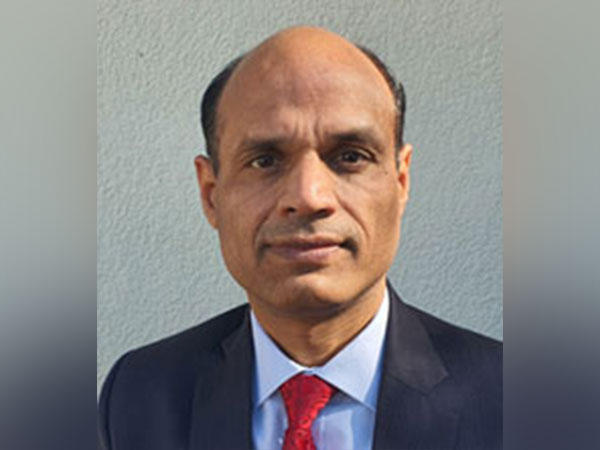 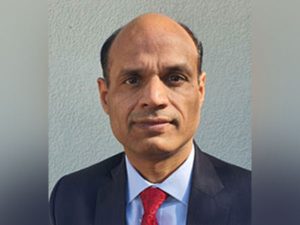 Indian Foreign Service officer, Dr Rajesh Ranjan has been appointed as the next Indian Ambassador to the West African nation of Cote d’Ivoire or Ivory Coast. Dr Rajesh Ranjan is currently posted as the High Commissioner of India to the Republic of Botswana. Dr Ranjan holds a PhD degree in Economics (Public Finance) from Allahabad University. Dr Rajesh Ranjan was Director in the Americas Division at the Ministry of External Affairs (15 July 2016-23 March 2018) and he handled issues related to India’s relations with US and Canada.