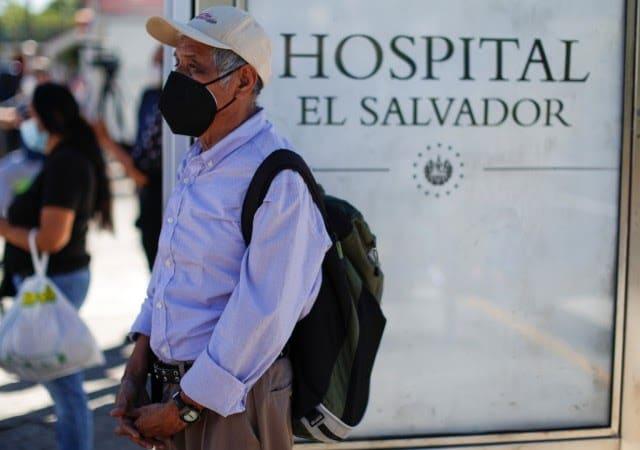 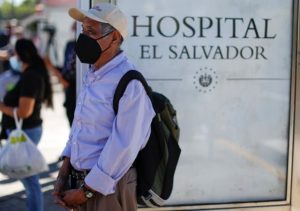 El Salvador is the first country in Central America to be certified malaria-free by the World Health Organization. WHO grants a certification of malaria elimination when a country proves “beyond a reasonable doubt” that there has been no indigenous transmission of the disease nationwide for the previous three consecutive years.

El Salvador hasn’t had a malaria outbreak since 1996 and has reported no indigenous cases since 2017. In 1990, the country had 9,000 cases per year, a figure that declined to 26 by 2010. WHO credited El Salvador’s sustained domestic funding for malaria prevention, detection, and treatment for the success.