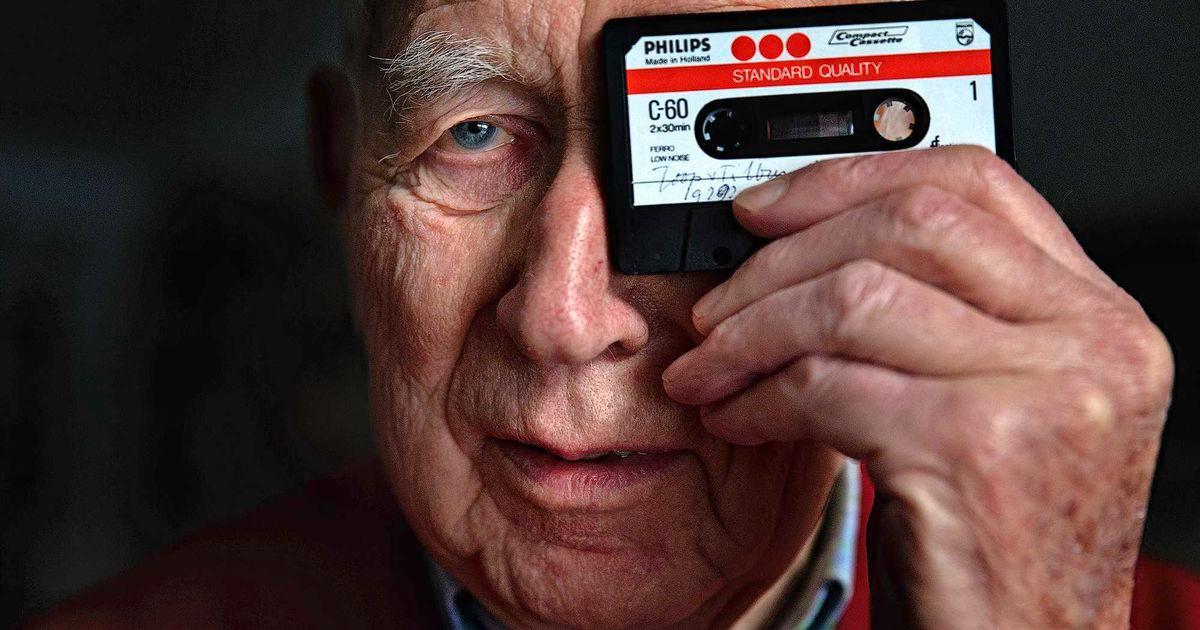 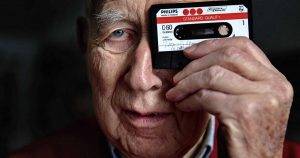 The Dutch inventor of audio cassette tapes, Lou Ottens passed away. Dutch engineer credited with inventing the cassette tape and playing a major role in the development of the first CD. In 1963, Ottens presented the first cassette tape at the Berlin Radio Show electronics fair.  After the fair deal signed between Sony and Philips to patent his creation that gained worldwide popularity. Ottens also worked on the CD development project.

The device that he made was equipped with a directional antenna which he termed as “Germanenfilter” because it was resistant to the jammers used by the Nazi regime. In 1960, Ottens with his team developed the first portable tape recorder and two years later, he invented CDs.