Skip to content
Current Affairs   »   Wimbledon 2020 cancelled due to coronavirus 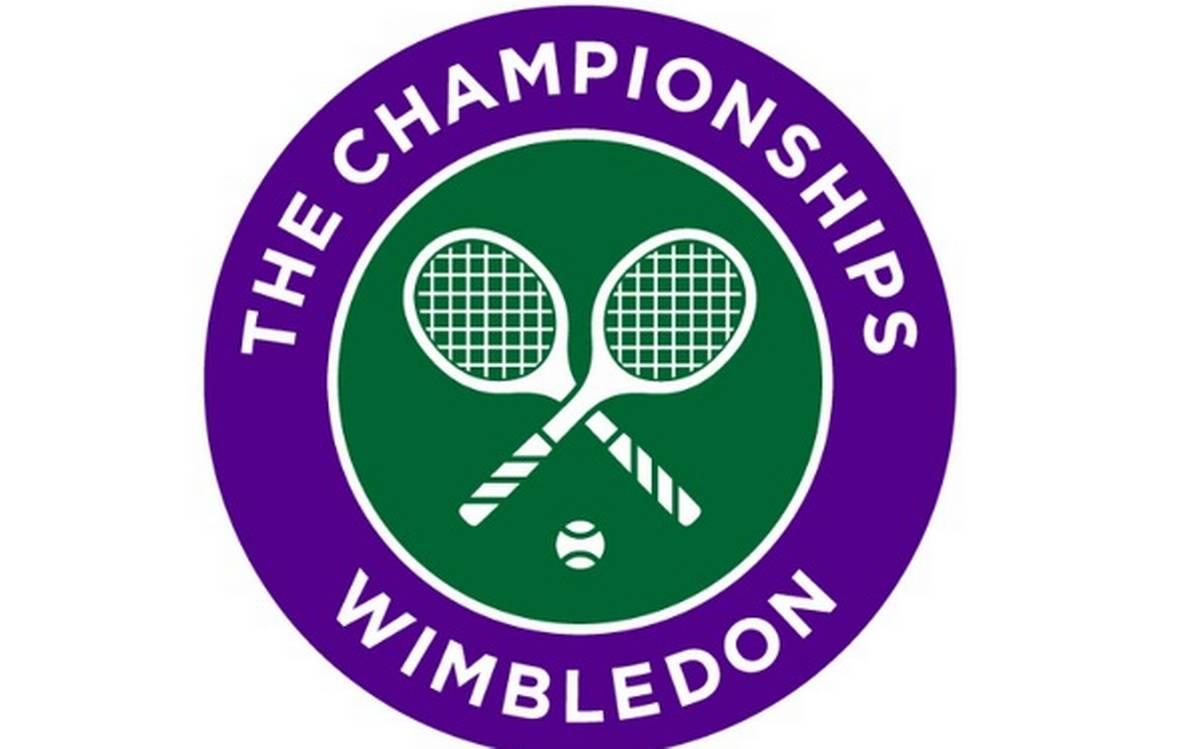 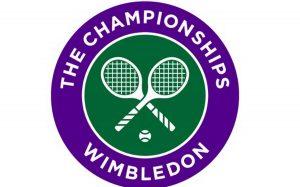 The tennis Grand Slam tournament Wimbledon 2020 has been cancelled for the first time since World War II due to coronavirus pandemic. The tournament organizer, All England Club (AELTC) after an emergency meeting announced that the Championships 2020 will be cancelled due to public health concerns linked to the Novel Coronavirus pandemic.

The tournament was due to be played between 29 June and 12 July. The entire grass-court season has been abandoned, and there will be no professional tennis anywhere in the world until at least 13 July. Wimbledon is the latest major summer sporting event to be called off, with Euro 2020 and the Tokyo Olympics postponed for 12 months. It follows the postponement of the French Open, which was due to begin in May but has been rescheduled to 20 September-4 October.