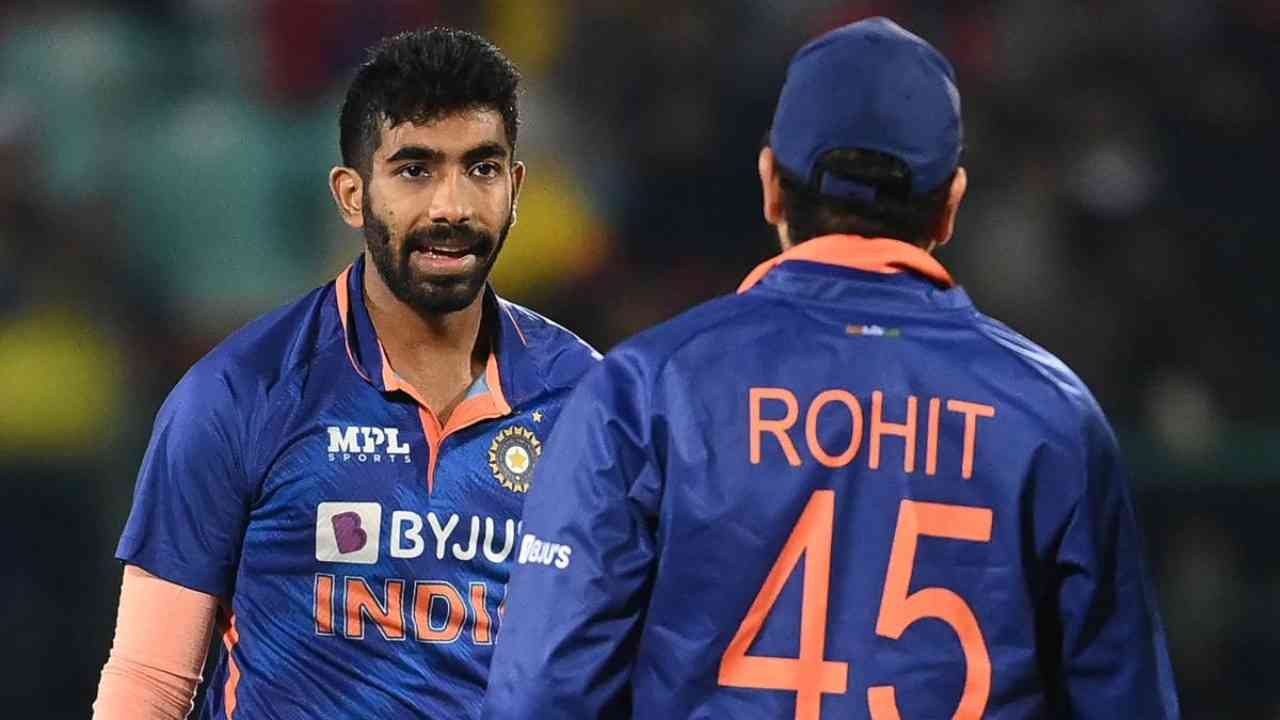 The Wisden Almanack has named India captain Rohit Sharma and bowler Jasprit Bumrah among the “Five Cricketers of the Year ” for 2022. Rohit Sharma amassed 368 runs at an average of 52.57 in four Tests, completing an outstanding tour with a second-innings 127 at The Oval, his first Test century away from home.