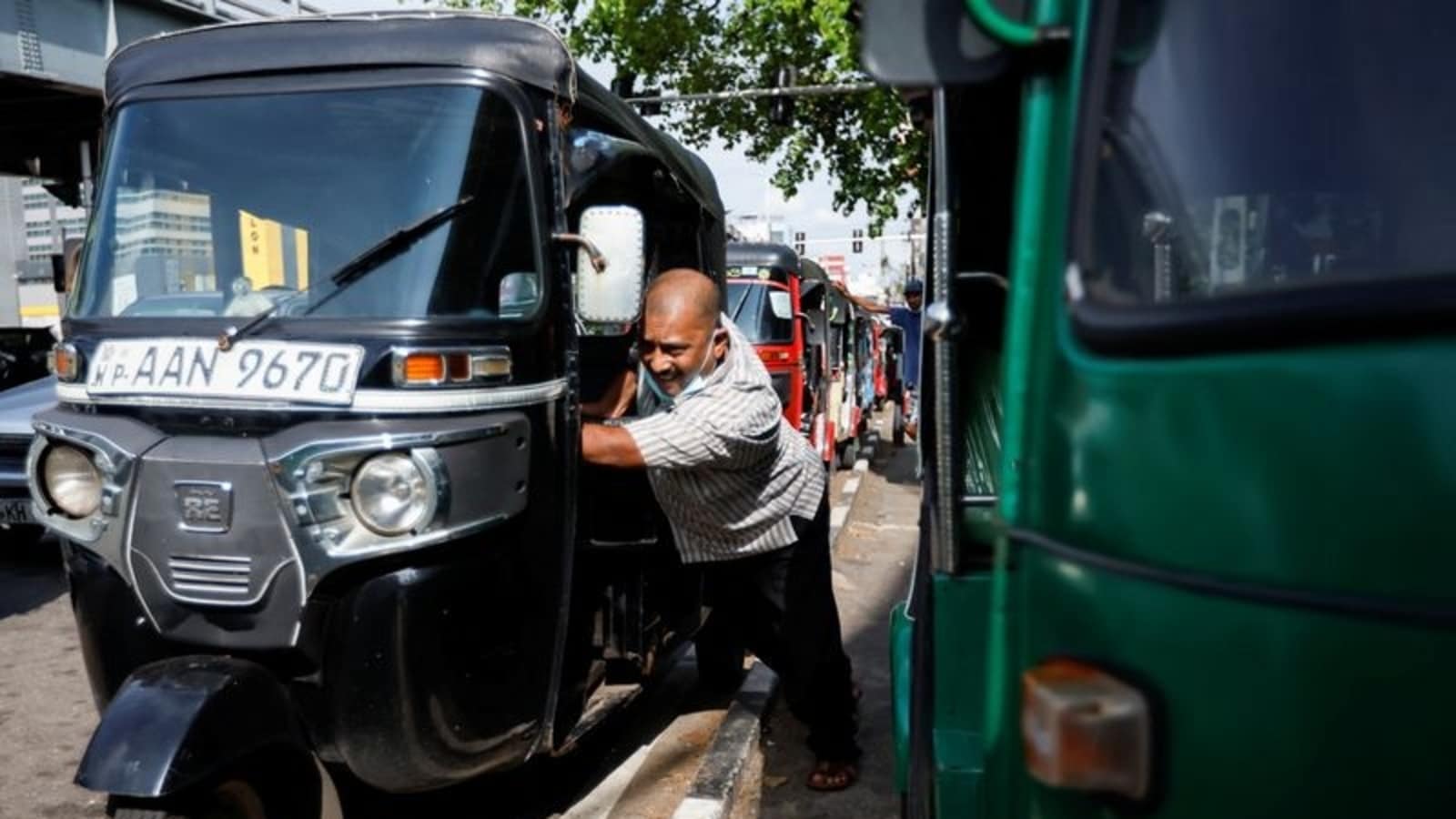 India will provide an additional $500 million in financial aid to help the Srilanka island nation buy fuel, and that Bangladesh was willing to postpone $450 million in swap repayments to help Colombo. This is the second $500 million in gasoline credit that India has given to a Sri Lankan government grappling with the country’s greatest financial crisis in living memory.