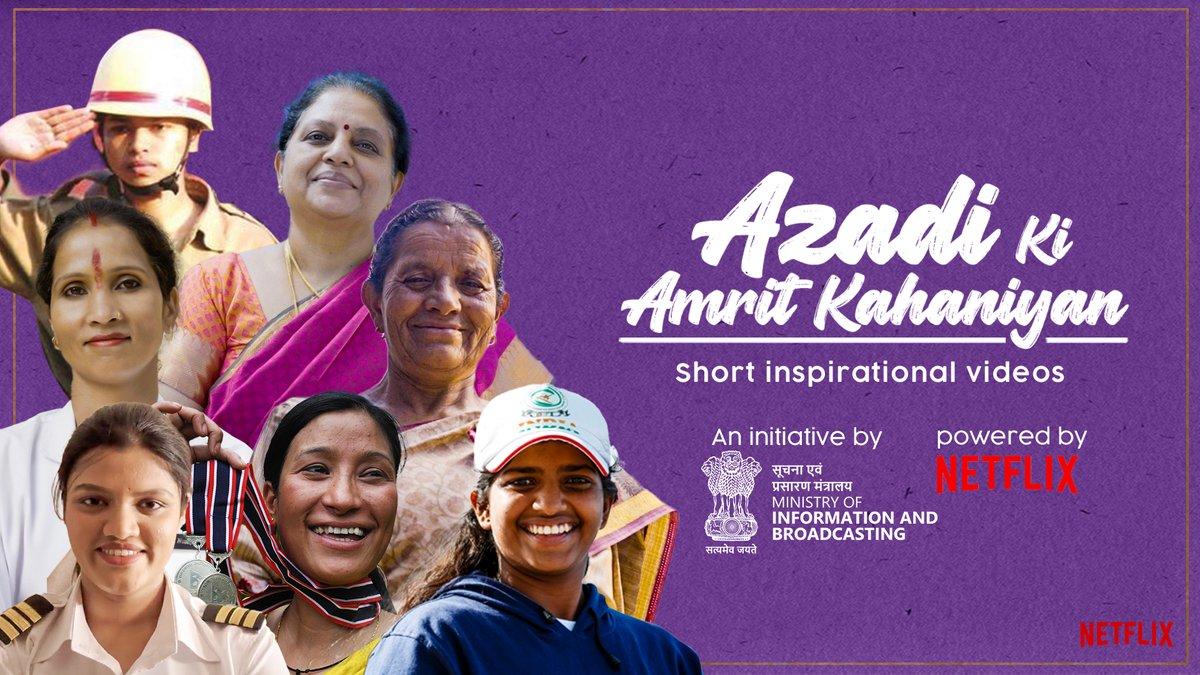 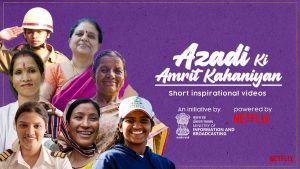 Netflix India, in collaboration with the Information & Broadcasting Ministry, has released a series of short video series under an initiative called ‘Azadi Ki Amrit Kahaniya’, highlighting the role of women achievers. As part of a broader partnership, the global OTT platform will also conduct workshops and masterclasses for the skill development of Indian filmmakers.