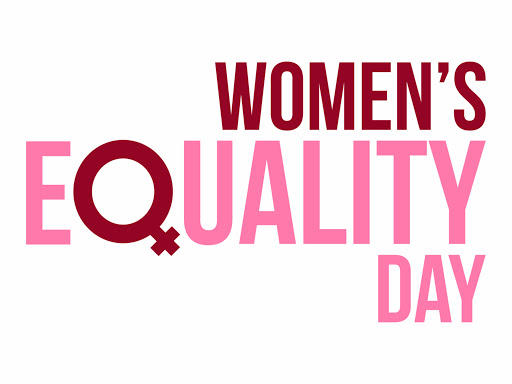 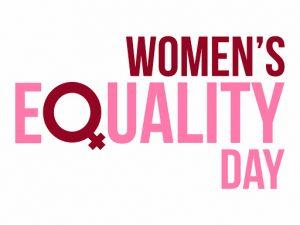 The 19th Amendment to the US Constitution was adopted in 1920. The law prohibits denying citizens, of the United States, the right to vote on the basis of gender. Women’s Equality Day was first marked in 1972. It is proclaimed each year by the President of the United States. President Richard Nixon had issued the first official proclamation. Since then, every US president has issued a proclamation designating August 26 as Women’s Equality Day.