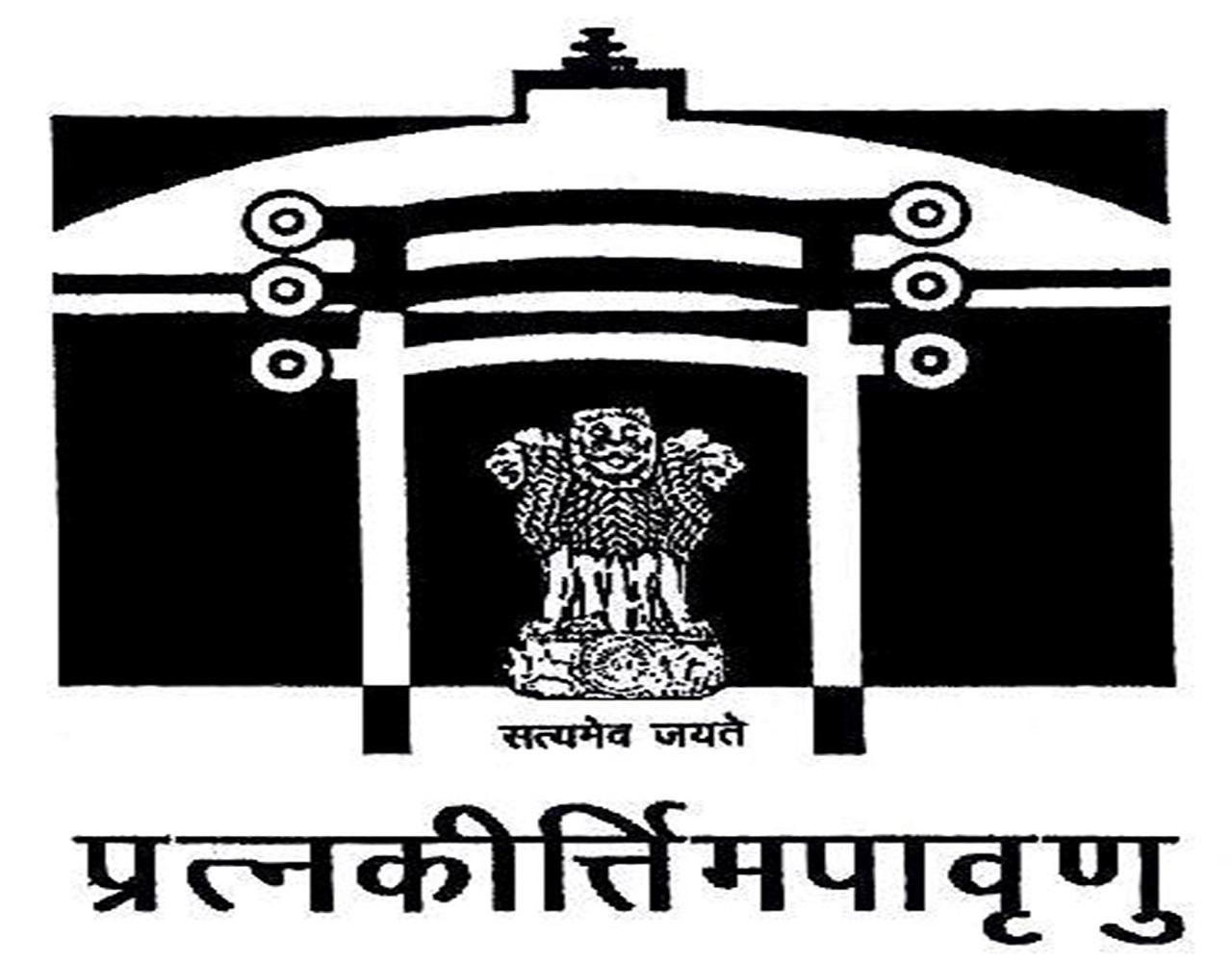 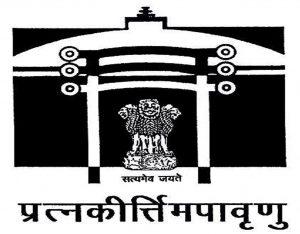 The Union Minister of State for Culture and Tourism (IC), Shri Prahlad Singh Patel has announced 7 new circles of Archaeological Survey of India. These new circles have been formed in Madhya Pradesh, Tamil Nadu, Uttar Pradesh, Karnataka, West Bengal and Gujarat. Along with the 7 new circles, the minister also added that the Hampi Mini Circle in Karnataka has been converted into a full fledged circle.