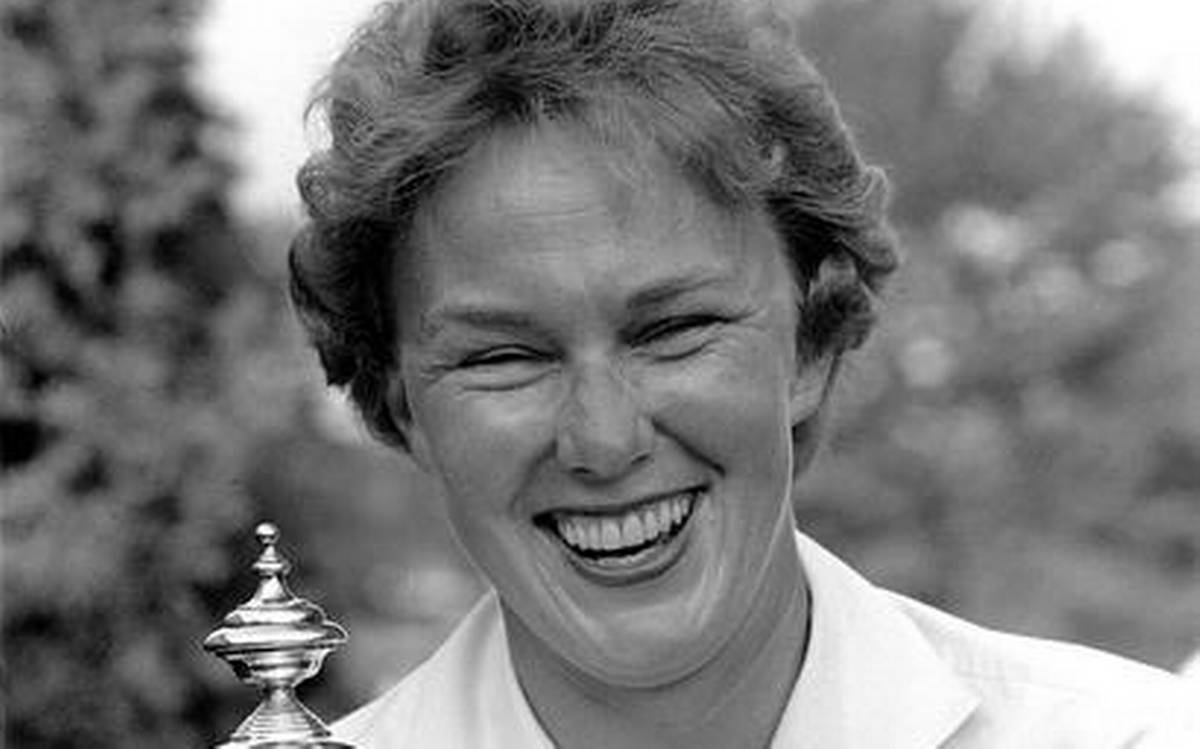 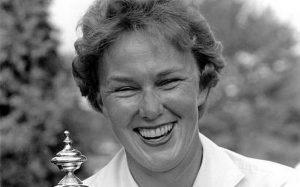 Legendary women’s golfer Mickey Wright passed away. Her haul of 13 major victories included four US Women’s Open titles and four US Women’s PGA Championships. She had accumulated 82 titles of Ladies Professional Golf Association (LPGA) Tour titles during a professional career which stretched from 1954 to 1969. She won the 1954 World Amateur Championship before turning professional the following season. Her retirement in 1969 which came at the relatively early age of 34.