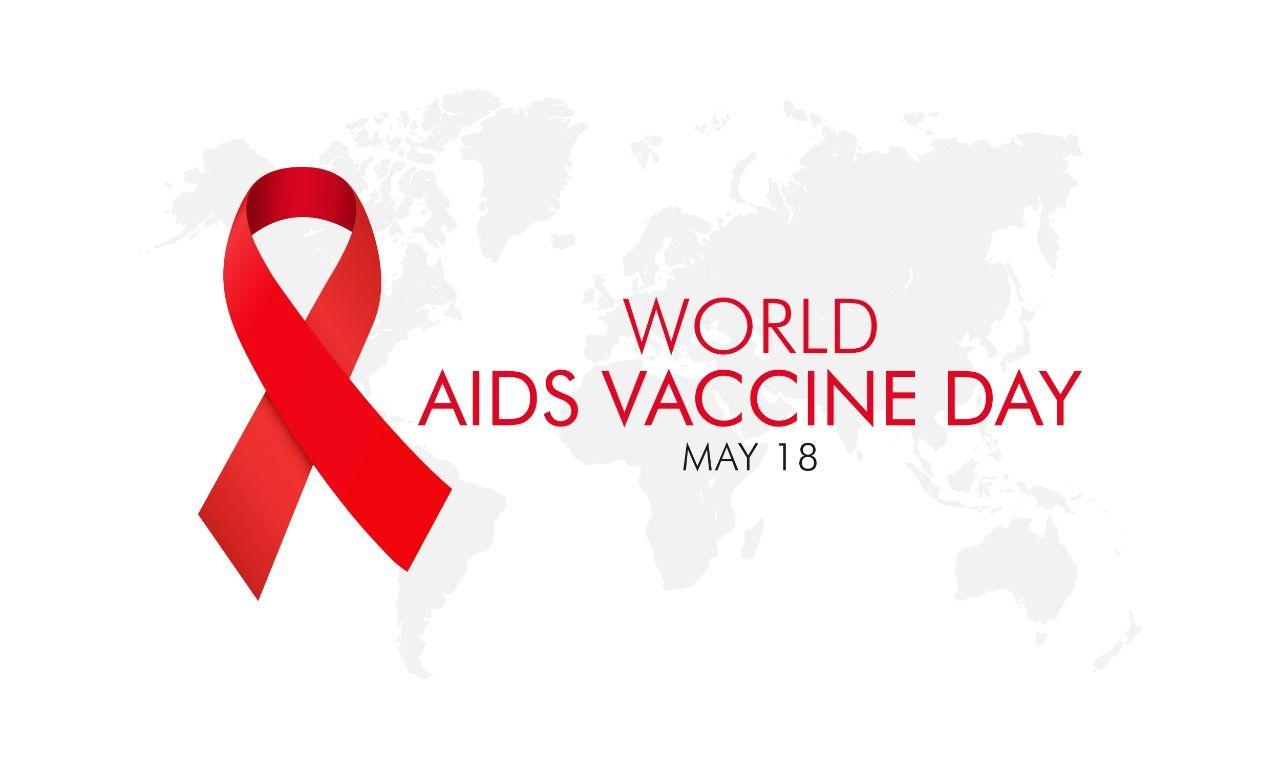 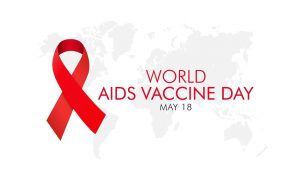 The concept of World AIDS Vaccine Day was proposed on May 18, 1997, during a commencement speech at Morgan State University made by then-President Bill Clinton, which underlined the need for a vaccine to curb the spread of HIV.