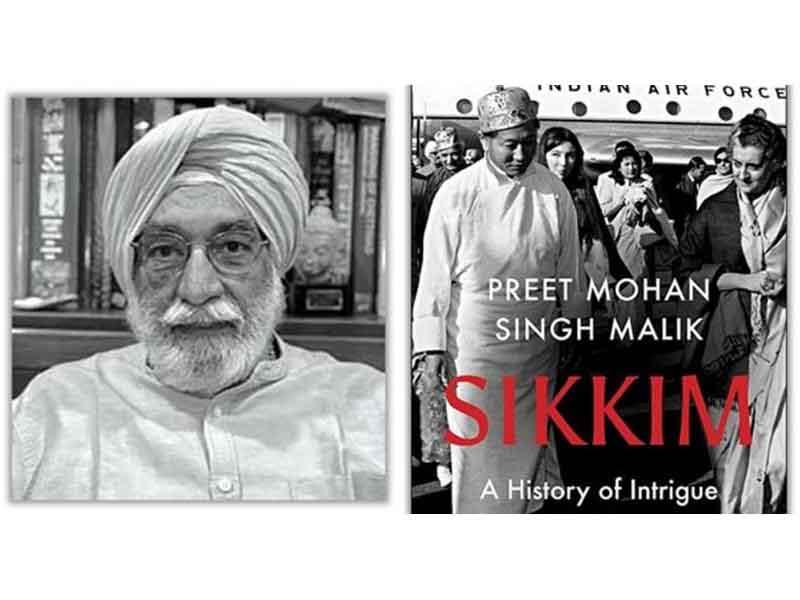 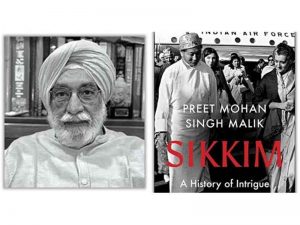 The book “Sikkim: A History of Intrigue and Alliance”, published by HarperCollins India, released on May 16, which is celebrated as Sikkim Day. Former diplomat Preet Mohan Singh Malik combines insights into the unique history of the erstwhile kingdom of Sikkim with the intriguing story of how it became India”s 22nd state in his new book. The objective of the book, he says, is to clarify and establish the primacy of strategic issues that lay behind India”s decision to accept the demand that Sikkim is merged with India.

Sikkim remains significant from a strategic point of view, given its proximity to Tibet and the crucial Siliguri Corridor that connects India”s northeastern states with the rest of the country. Sikkim also remains an enigma for most, with many misconceptions about its history and its merger with India in 1975.