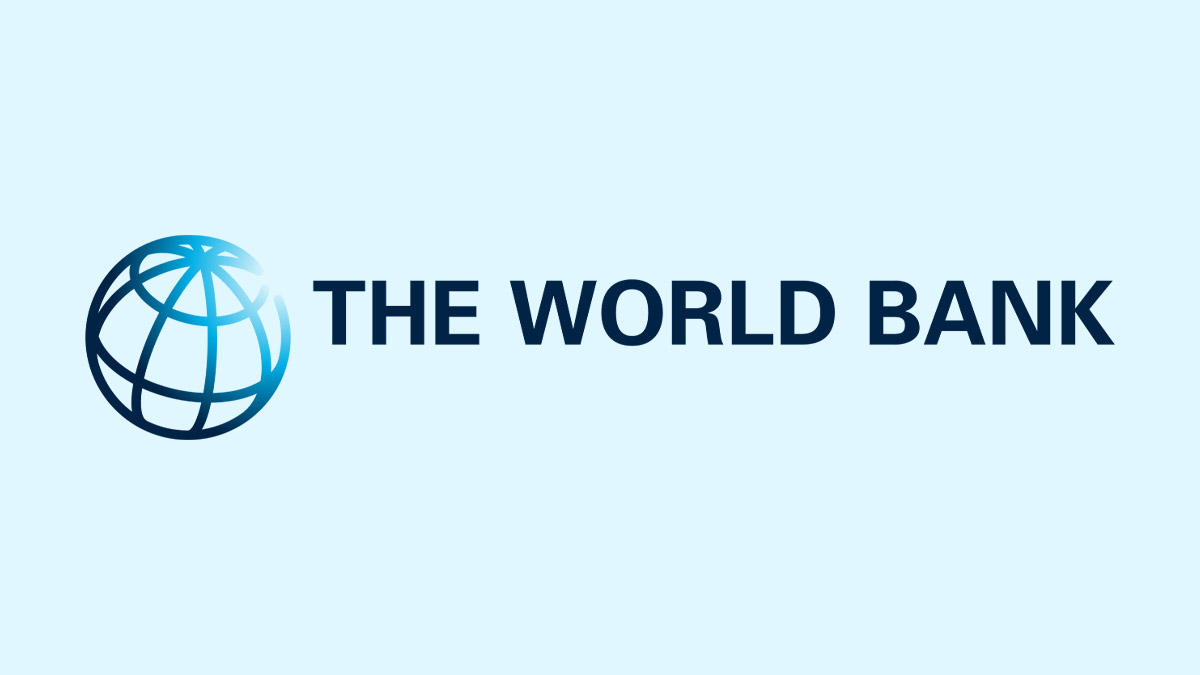 The World Bank and the Asian Infrastructure Investment Bank (AIIB) stated that the Gujarat government’s Mission School of Excellence project, which aims to improve education quality in the state, will receive a loan worth Rs 7,500 crore. The state government will spend Rs 10,000 crore over the next five years on the Mission School of Excellence initiative, which would cover all 35,133 government and 5,847 grant-in-aid schools in the state.