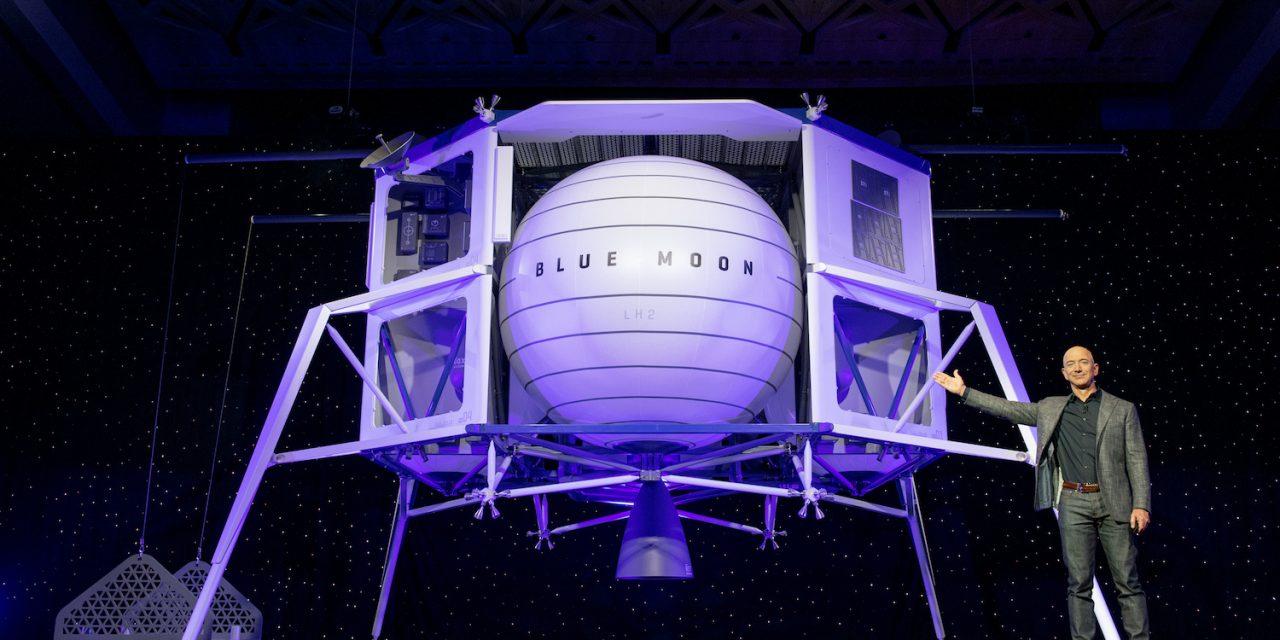 The tech firm has secured up to 83 launches over a five-year period, which the company claims is the greatest commercial launch vehicle procurement in history. Arianespace, Blue Origin, and United Launch Alliance (ULA) have agreed to deploy the majority of Amazon’s Project Kuiper satellites, which aim to provide high-speed, low-latency broadband to a wide variety of clients around the world.