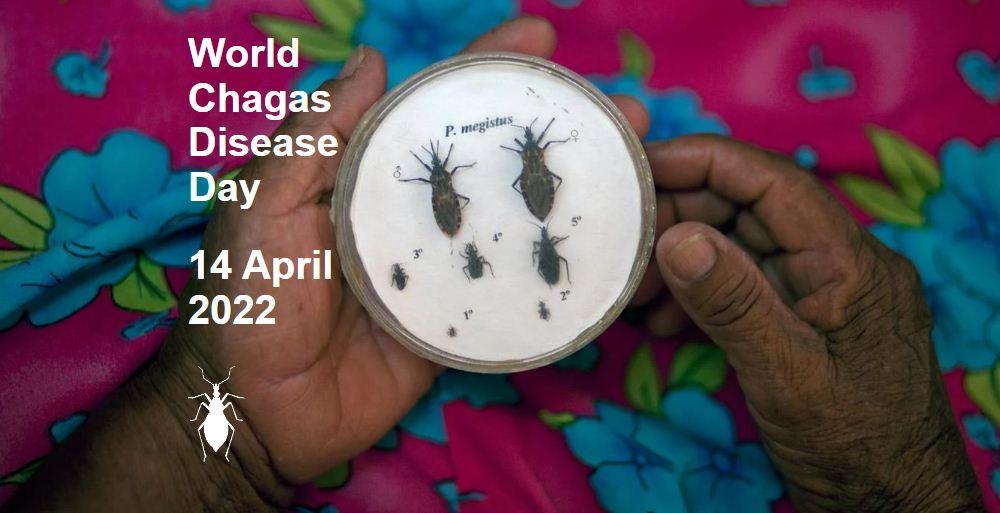 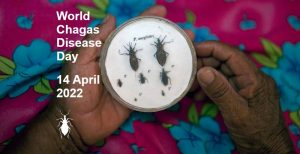 World Chagas Disease Day is observed on 14 April to raise public awareness and visibility among people about Chagas Disease (also called American trypanosomiasis or silent or silenced disease) and the resources needed for the prevention, control or elimination of the disease. The theme for 2022 is finding and reporting every case to defeat chagas disease.

It is often termed a “silent and silenced disease” as the infected majority have no symptoms or extremely mild symptoms. There are approximately 6-7 million people infected with Chagas disease worldwide, with 10,000 deaths, every year. It is one of 11 official global public health campaigns marked by WHO.