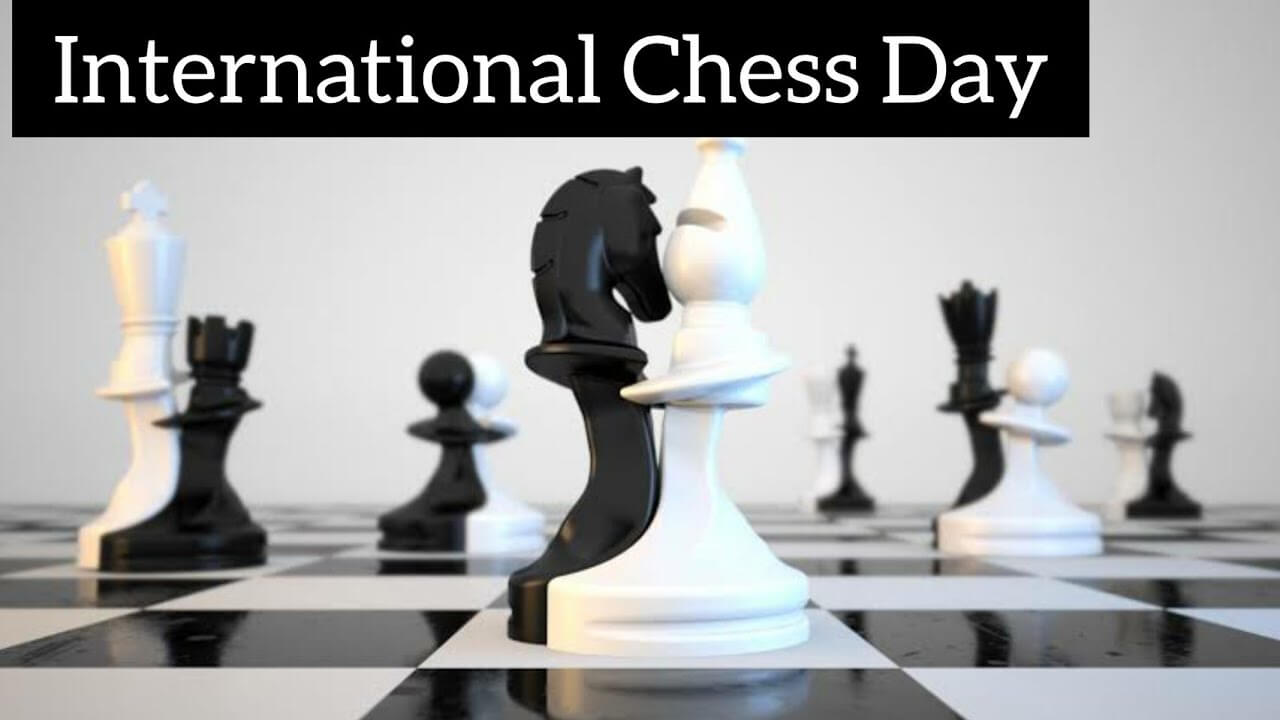 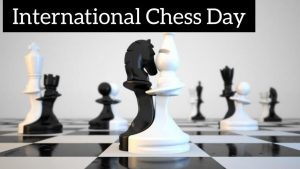 World Chess Day is celebrated annually on July 20 globally. The day marks the date of the establishment of the International Chess Federation (FIDE) in Paris in 1924. On this day, we can observe the day by teaching someone or learning how to play the game. Also, we can consider a 24-Hour Marathon or share your story about your own chess strategy.

On 12 December 2019, the General Assembly proclaimed 20 July as World Chess Day to mark the date of the establishment of the International Chess Federation (FIDE) in Paris in 1924. It is believed that the game of chess, which was once known as “Chaturanga”, dates back almost 1500 years and originated in India. It later made its way to Persia, where it flourished under Arab rule and eventually spread to Southern Europe. In Europe, chess evolved into its current form during the 15th century. It changed into a modern sport by the end of the 15th century.

Chess is a universal game that encourages fairness, inclusiveness, and respect for others. It is noteworthy in this regard because it can support a climate of tolerance and international understanding. Chess is one of the most ancient, intellectual and cultural games, with a combination of sport, scientific thinking and elements of art. As an affordable and inclusive activity, it can be exercised anywhere and played by all, across the barriers of language, age, gender, physical ability or social status.