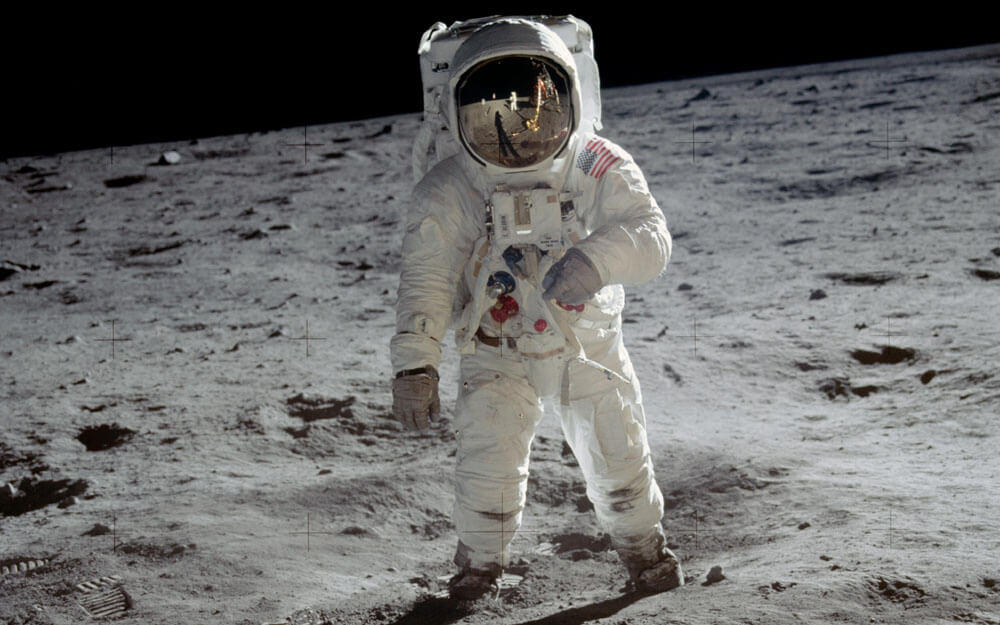 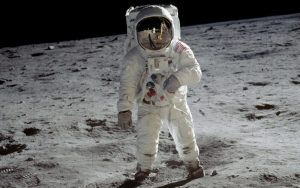 The Moon Village Association and a Group within its organization proposed the celebration of International Moon Day. The aim behind observing this day is to reach the general public, specially our young generations and teach them about astrology and astronomy.

An application by submitted by the Moon Village Association at the 64th UN-COPUOS Session stating to observe July 20 as International Moon Day. The day was selected to commemorate the first human landing on the moon done on July 20, 1969, with the United States’ Apollo 11 mission. On December 9 2021, the United Nations General Assembly adopted the resolution stating that July 20 will be observed every year as International Moon Day.