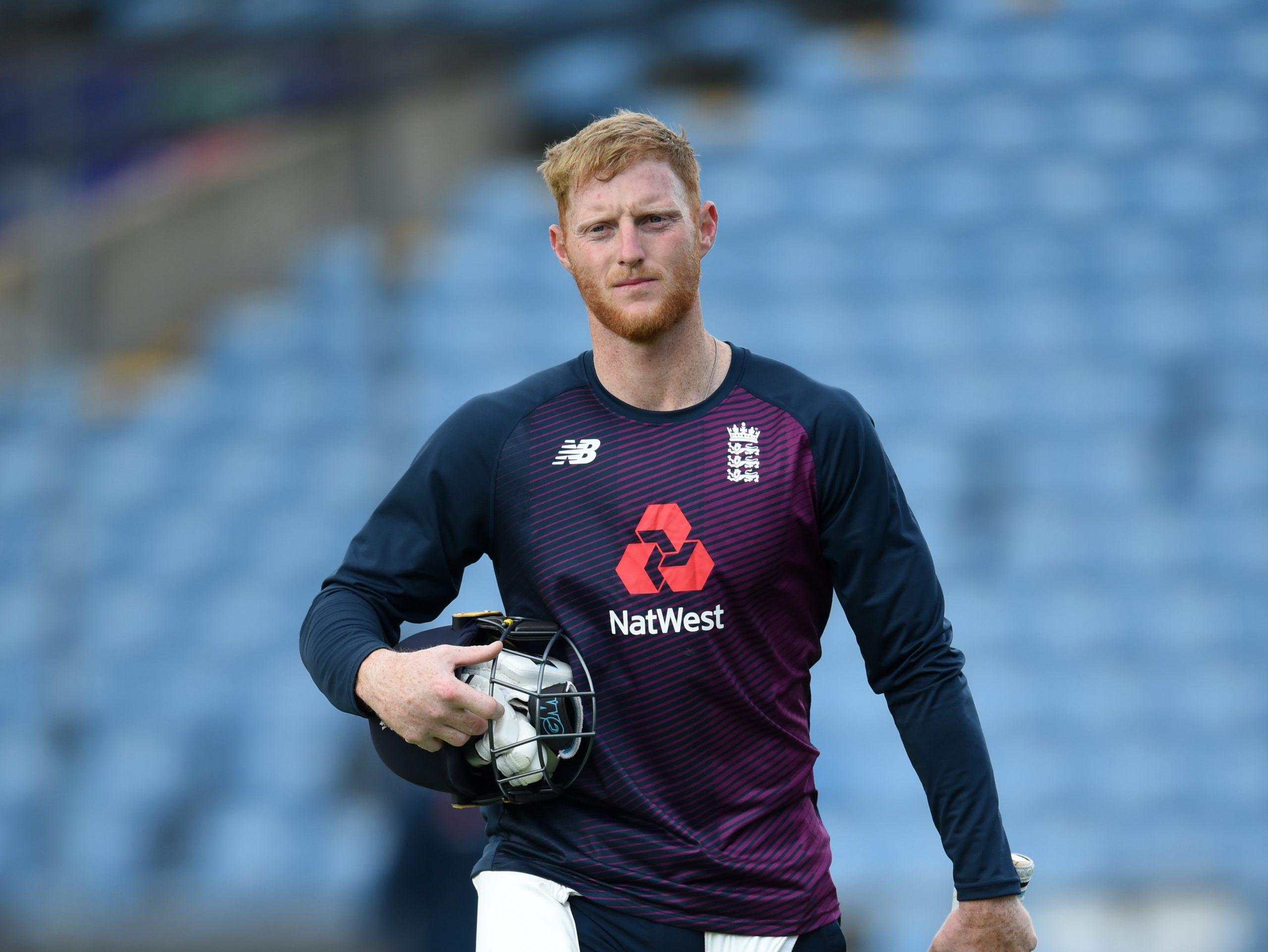 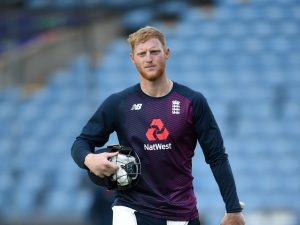 England all-rounder Ben Stokes has made a surprise announcement to retire from ODI cricket. “Three formats are just unsustainable for me now,” he said. The 31-year-old will play his last ODI against South Africa at his home ground in Durham. Stokes’ ODI career will forever be remembered for his Player-of-the-Match performance in the 2019 World Cup final against New Zealand at Lord’s. After making his ODI debut against Ireland in 2011, Stokes has scored 2919 runs, including three centuries, and taken 74 wickets in the format.