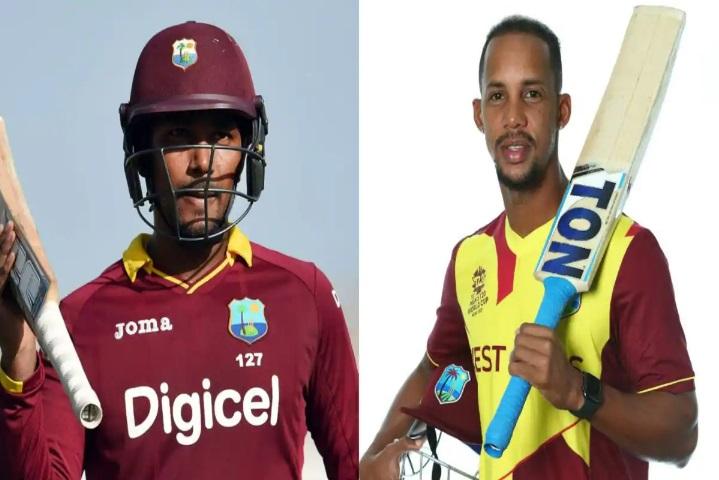 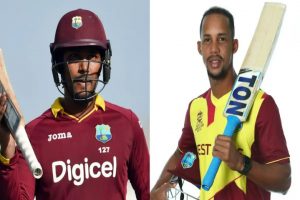 Former West Indies skipper Denesh Ramdin announced his retirement from international cricket with immediate effect. He played his last match for West Indies in a T20I in December 2019. However, he will continue to play franchise cricket. He has played 74 Tests, 139 ODIs and 71 T20Is. He started out in Test cricket, making his debut against Sri Lanka in Colombo in July 2005. He played a part in West Indies T20 World Cup triumphs in 2012 and 2016.

Meanwhile, West Indies batter Lendl Simmons also announced his retirement from international cricket. His decision came to the fore after his Caribbean Premier League franchise Trinbago Knight Riders posted a congratulatory message for the player. Simmons made his international debut way back in 2008 in an ODI against Pakistan at Faisalabad. Thereafter, he made his T20I and Test debuts in 2007 and 2009 respectively. In 8 Tests, 68 ODIs and 68 T20Is, the right-handed batter scored 278, 1958 and 1527 runs respectively, with the help of 2 centuries and 25 half-centuries.