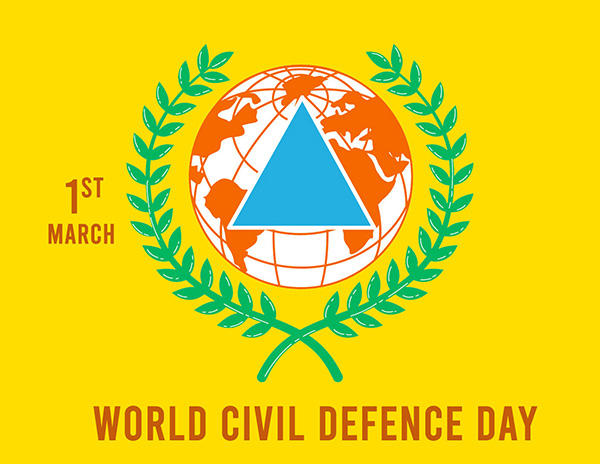 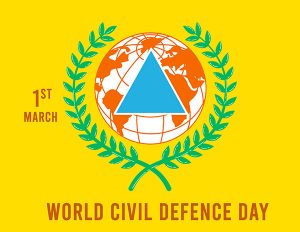 World Civil Defence Day is annually observed across the globe on 1st March to honour the significance of Civil Defence and the personnel who have sacrificed their lives for it. The purpose of the Day is to promote public awareness about civil defence, civil protection and emergency management in order to better prepare the civilian population to protect itself in the event of an emergency and to reduce the risk of disaster.

The theme of the day:

The theme of World Civil Defence Day 2022 is “Civil defence and management of displaced populations in face of disasters and crises; role of volunteers and the fight against pandemics”.