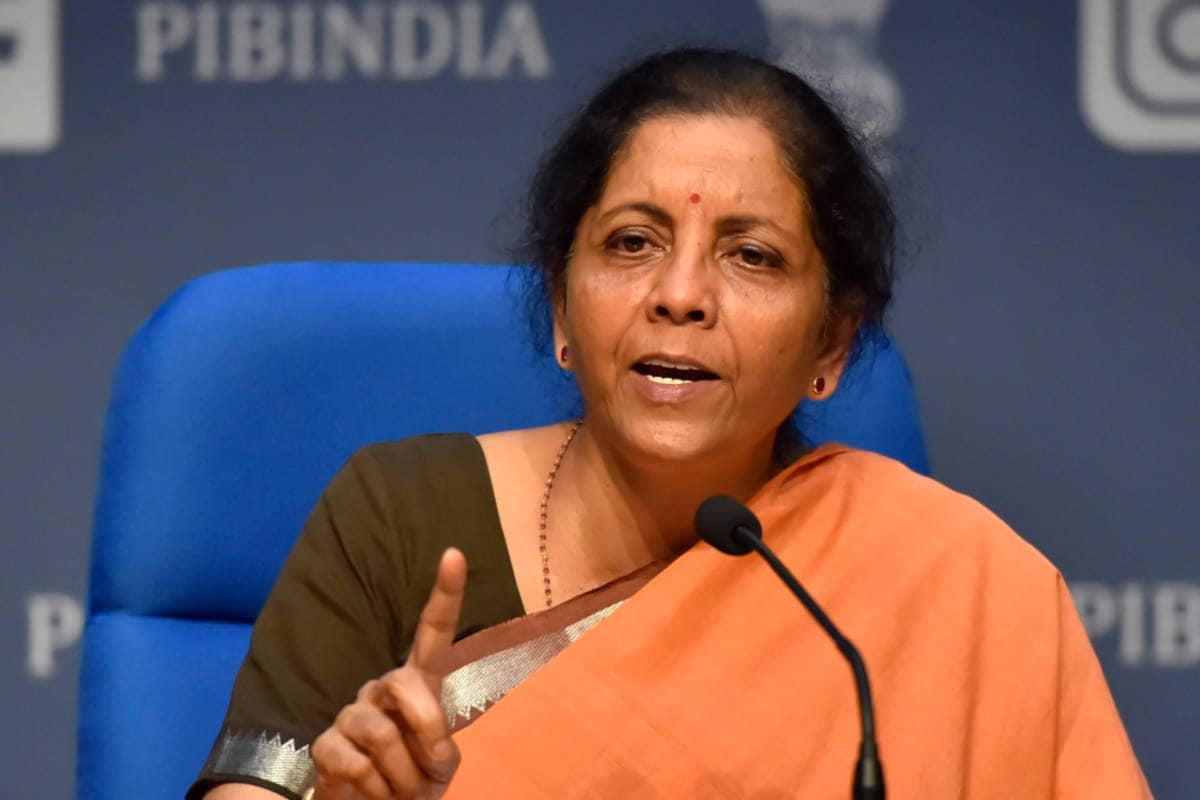 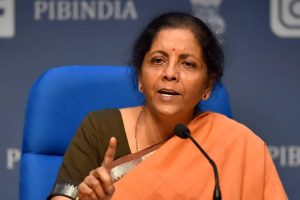 Finance Minister has launched a major e-governance initiative – the Electronic Bill (e-Bill) processing system as part of ease of doing business and Digital India eco-system. A Budget 2022-23 announcement, the e- Bill system will be implemented across all Central Ministries and Departments. This will be a further step to enhance transparency, efficiency and a faceless- paperless payment system. Suppliers and contractors will now be able to submit their claims online which will be trackable in a real-time basis.

About the Indian Civil Accounts Service: