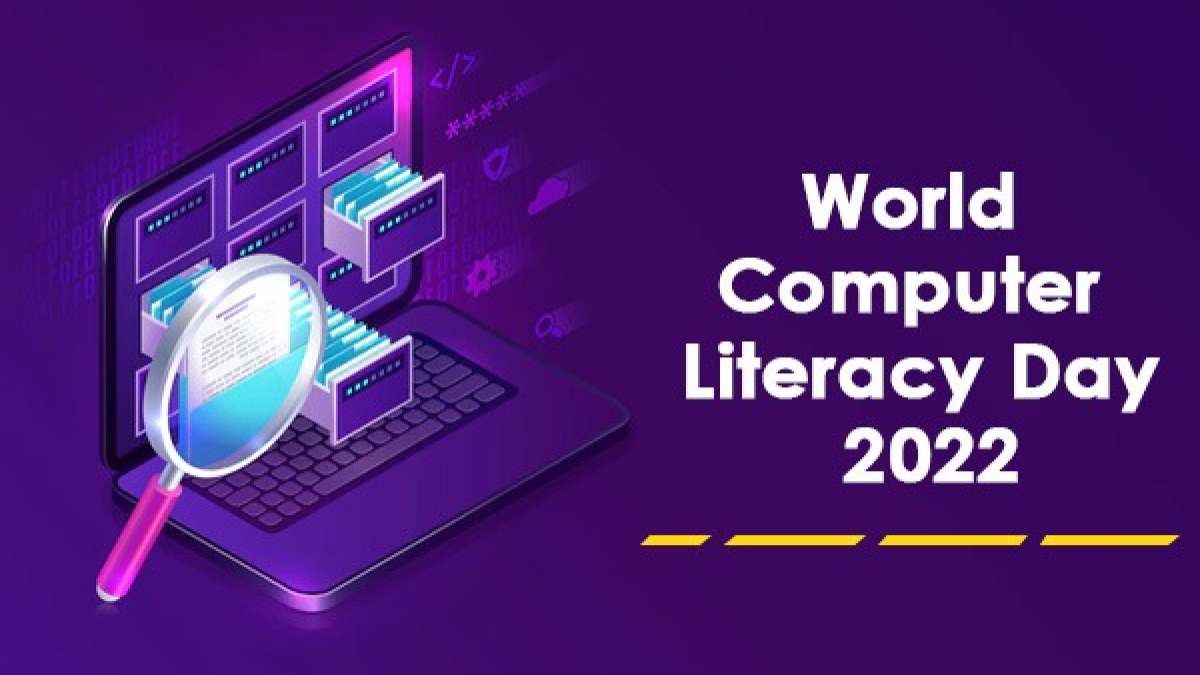 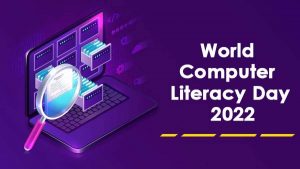 December 2 is observed as International Computer Literacy Day. It was started in 2001 by NIIT, a world-famous Indian computer firm. The day is entirely devoted to Computers and how they are a significant source of concern with the modernisation of the planet. The aim is to highlight the importance of computer literacy, which is essential for the present times. The day promotes technological skills, especially in children and women, and aims to inspire them to learn more and make their work easier by the use of computers. To know, more about the World Computer Literacy day candidates are advised to read the below article.

World Computer Literacy Day was launched in 2001 by an Indian company called N.I.I.T to celebrate its 22nd anniversary. Founded in 1981 by Rajendra Singh Pawar and Vijay K. Thadani, N.I.I.T, which stands for National Institute of Information Technology, is a skills and talent development company. World Computer Literacy Day was founded by the company in response to a study that revealed that men formed the majority of computer users in the world. As a result, N.I.I.T took up the cause to educate more women and children by equipping them with computer literacy skills. Since its inception in 1981, the company has spread to over 30 countries of the world.

The history of the computer can be traced back to the early 1820s when Charles Babbage designed the ‘Difference Engine,’ a mechanical computer capable of performing simple calculations. Before this invention, people used all kinds of inventions to perform calculations, using the abacus, Napier’s bones, Pascaline adding machine, and Leibniz Wheel. However, what differentiated the ‘difference’ engine from others before it was that it was driven by steam and could solve logarithm tables. Since then, computers have gone through various improvements and designs to become our laptops, phones, and desktop computers. In the past, computers could be so big as to occupy the length of a whole room! But, thanks to modern technology, we can hold all that scientific technology in the palm of our hands.