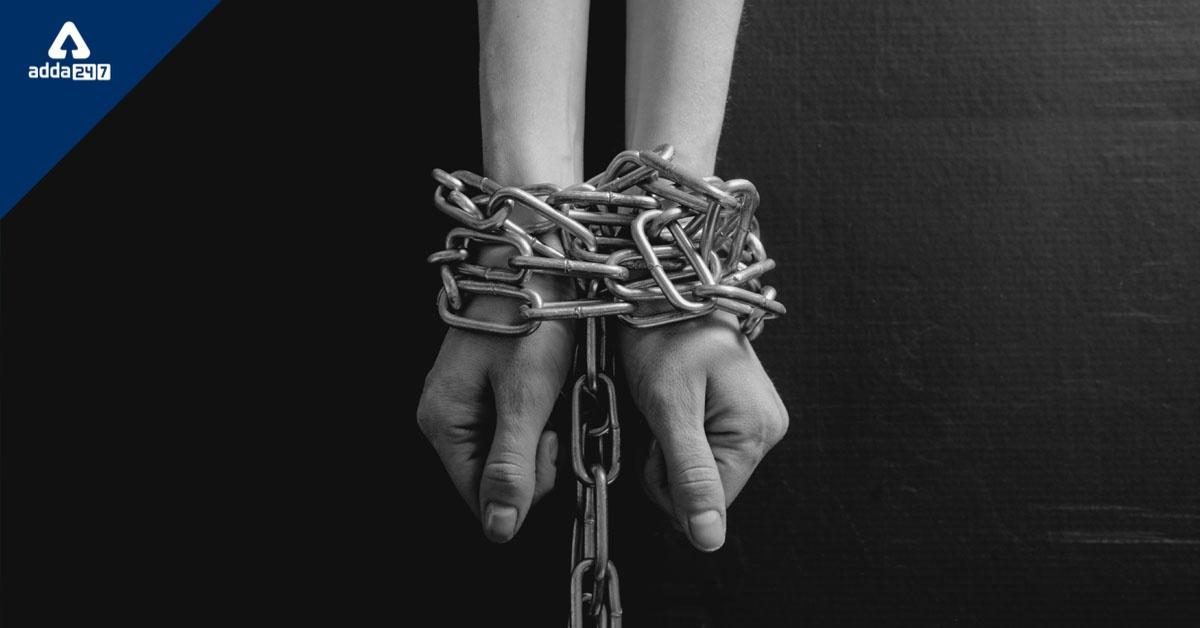 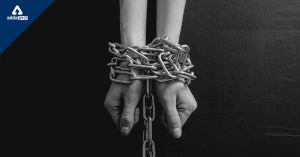 World Day Against Trafficking is observed annually on 30 July to make people aware of who is being trafficked. The day aims to educate people that trafficking in persons is considered to be a crime, including the exploitation of women and children for tragic jobs of forced labour and sex.

Every year across the globe, this trafficking, this exploitation of more than 25 million victims by sexual exploitation or forced labour, generates more than $150 billion in criminal revenue. It represents a comprehensive security issue, fuelling corruption, irregular migration and terrorism.

This year’s theme “Use and abuse of technology” focuses on the role of technology as a tool that can both enable and impede human trafficking.

Human trafficking is a crime that involves exploitation of women, children and men for a number of purposes like forced labour and sex. The UN Office on Drugs and Crime (UNODC) has collected information on around 225,000 victims of trafficking detected worldwide. This information has been collected since 2003.

Globally, more cases of trafficking are being detected and more traffickers are being convicted. This can be due to increased capacity to identify victims and/or an increase in the number of trafficked victims.

In 2010, the United Nations General Assembly had adopted the Global Plan of Action to deal with trafficking in persons, urging governments all around the world to take coordinated and consistent efforts to defeat this scourge. The plan is aimed at integrating the fight against human trafficking into the broader programmes of the United Nations in order to stimulate development and strengthen security all over the world.

In 2013, the UN General Assembly organised a high-level meeting to work on the Global Plan of Action. The member states adopted a resolution A/RES/68/192 and designated 30 July as the World Day against Trafficking in Persons. This resolution emphasised that the day was important to “raise awareness of the situation of victims of human trafficking and for the promotion and protection of their rights.”