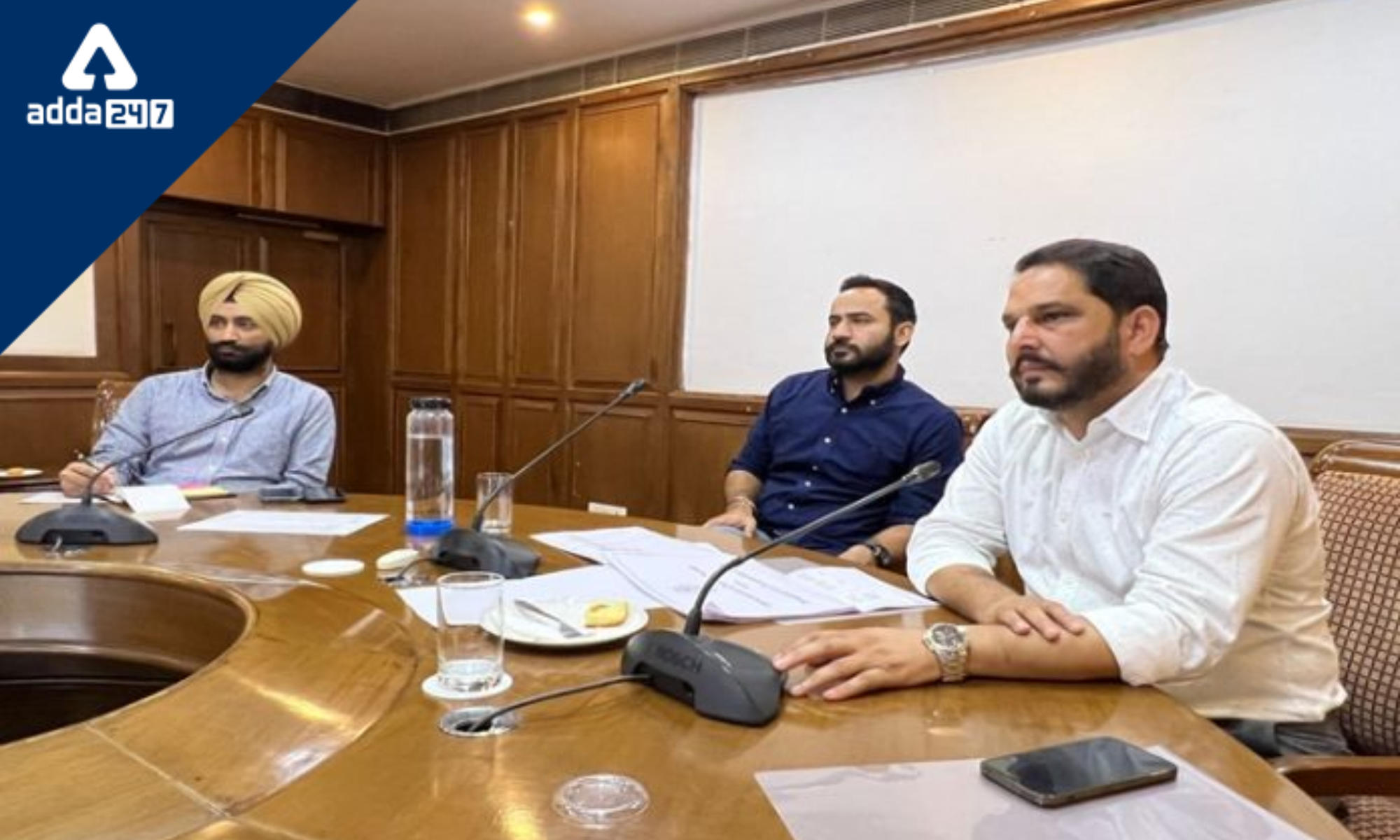 The Punjab Sports Department will host the Punjab Khed Mela, which will feature 30 sporting activities in six age divisions for competitors between the ages of 14 and 60. The event’s goals are to find talent, create a welcoming environment for sports, and raise public awareness of health. There will be competitions in the age ranges of 25 to 40, 40 to 50, and 50 to 60 in addition to the previously conducted under-14, under-17, and 17 to 25 age groups.