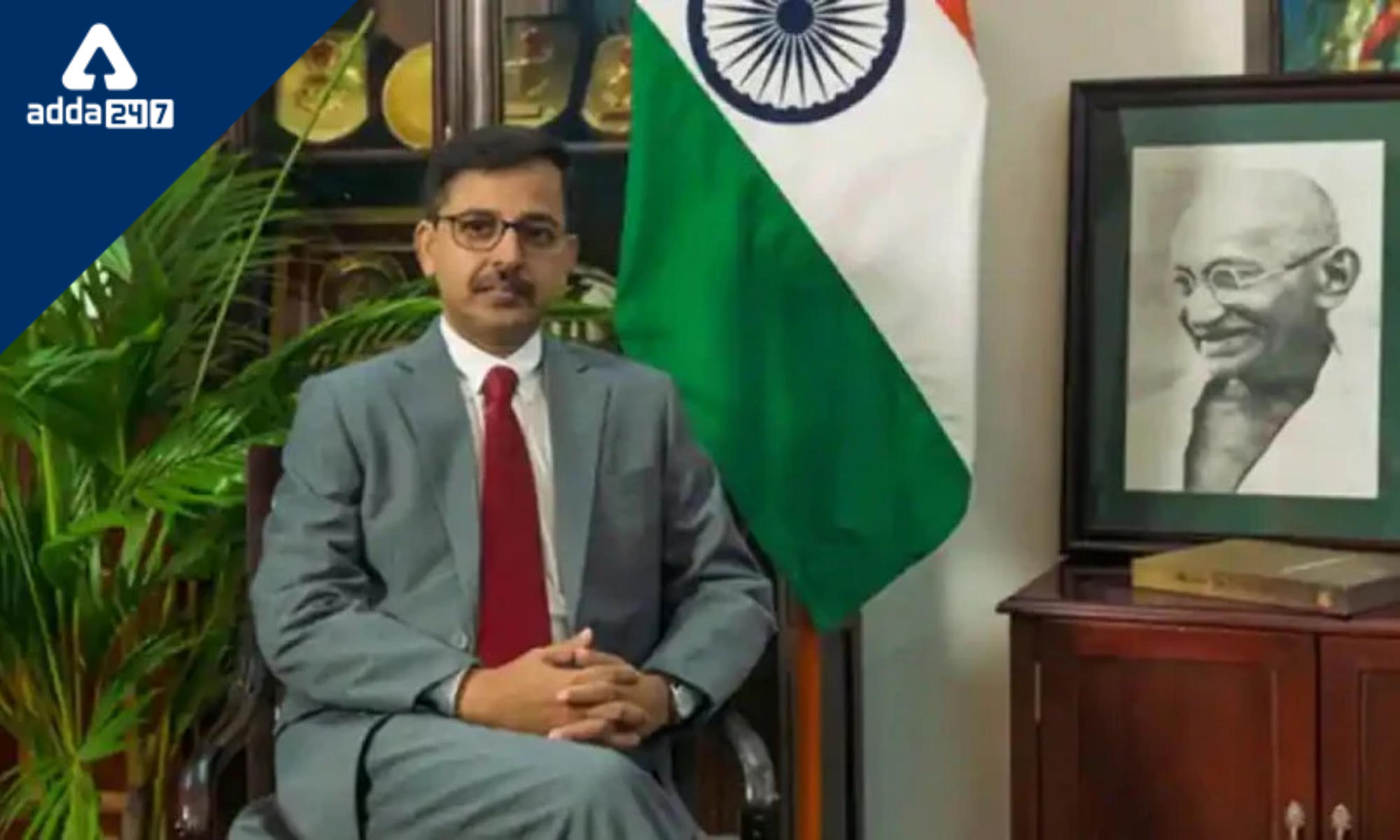 Pranay Kumar Verma, an experienced diplomat and IFS official from the 1994 batch, has been chosen to serve as India’s next High Commissioner to Bangladesh. He is currently the ambassador of India to Vietnam. The Delhi-based Ministry of External Affairs made this announcement. Vikram Doraiswami, the current High Commissioner of India to the UK, is rumoured to be taking over, thus he is expected to start the job soon in his stead.