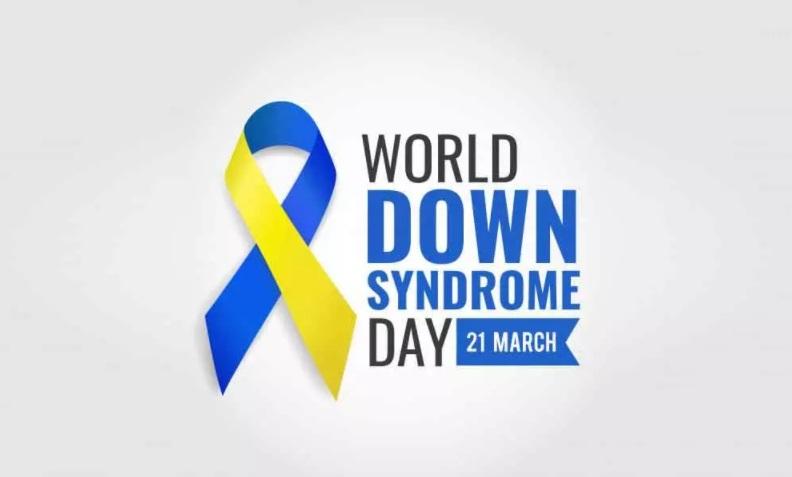 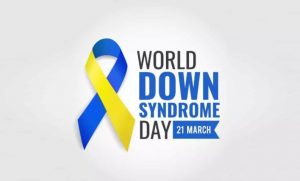 The theme of World Down Syndrome Day this year is “Inclusion Means”. It calls for making efforts to include people with down syndrome in all matters of life and not discriminate against them.

Down syndrome occurs when an individual has an extra partial (or whole) copy of chromosome 21. It is not yet known why this syndrome occurs, but Down syndrome has always been a part of the human condition. It exists in all regions across the globe and commonly results in variable effects on learning styles, physical characteristics and health.

Babies with Down Syndrome have an extra copy of a chromosome, which changes how the baby’s body and brain develop. People with this syndrome usually have an IQ (a measure of intelligence) in the moderately low range and are slower to speak than other children.