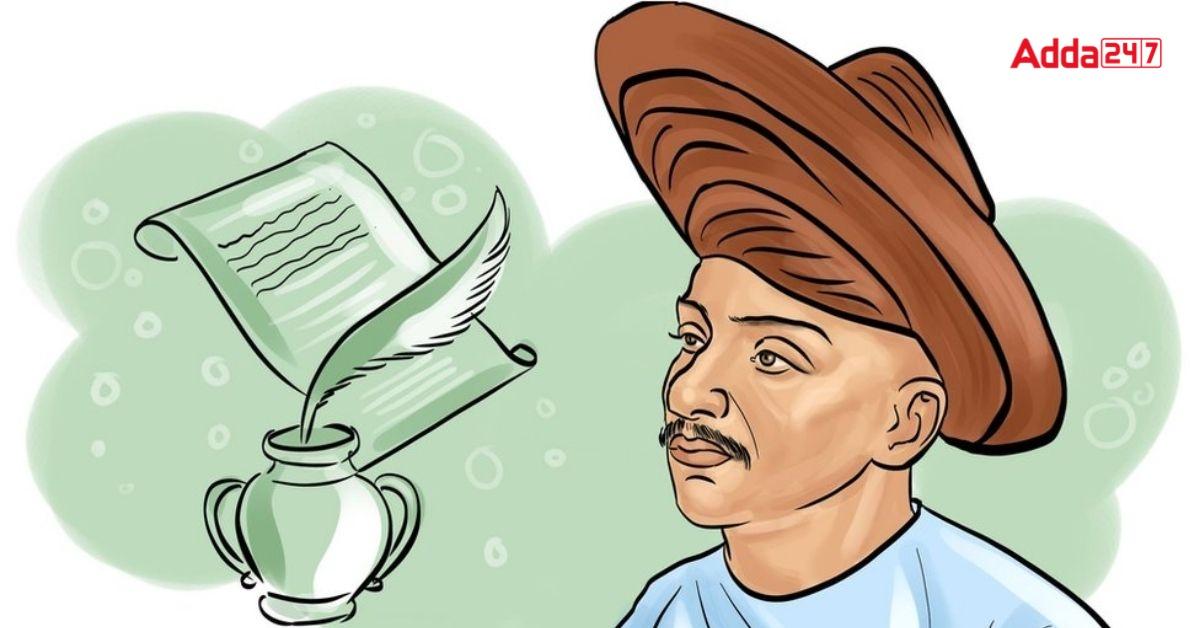 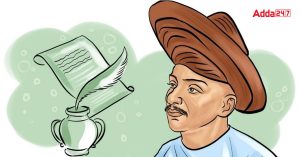 World Gujarati Language Day 2022 is celebrated every year on 24 August. This day is celebrated to commemorate the birth anniversary of the great writer of Gujarat ‘Veer Narmad’. ‘Gujarati Diwas’ is celebrated because the poet Narmad was considered to be the creator of the Gujarati language. He has made Gujarati literature international.

Who is Veer Narmad?

People pay tribute to the poet who contributed significantly to the speech by also making a new Gujarati dictionary amid extreme tribulations. The dictionary contains words of all dialects with their diverse usages. Since then, looking at the historic Narmad philosophy, Vishwa Gujarati Diwas is observed annually to dedicate a day to the language and to the Gujarati culture.