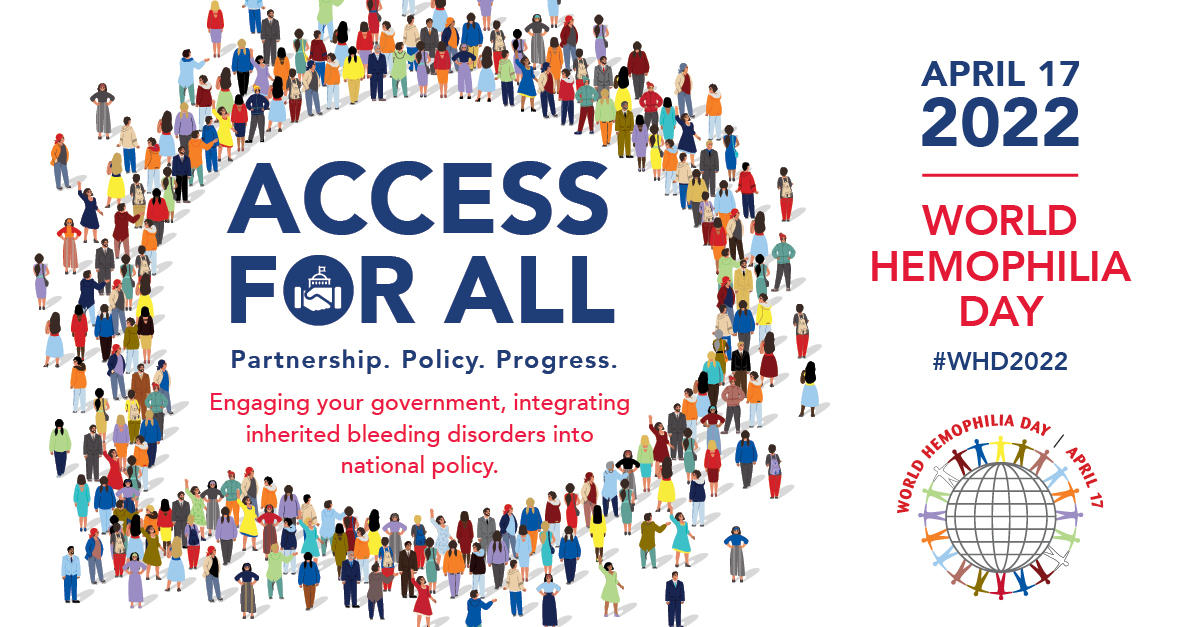 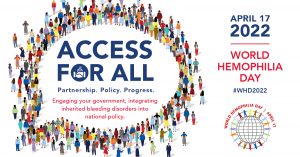 World Hemophilia Day is observed globally on 17 April every year. This day is observed to raise awareness for hemophilia and other bleeding disorders. The date was chosen in honour of the World Federation of Hemophilia founder Frank Schnabel birthday. This year is the 31st edition of World Haemophilia Day.

The theme of World Hemophilia Day 2022:

This year, the theme of the day has been kept as ‘Access for All: Partnership. Policy. Progress. Engaging your government, integrating inherited bleeding disorders into national policy.’ The aim is to sensitize people and governments on the disease and achieve better diagnosis by providing people with access to healthcare.

History of the World Hemophilia Day:

The day is being held since 1989, which marks the birthday of Frank Schnabel, founder of the World Federation of Hemophilia. Since then, the day is observed to bring people suffering from hemophilia and other bleeding disorders together. On this day, the World Federation of Hemophilia asks famous landmarks all over the world to light up in Red to show solidarity with those suffering from the disorder.

It is a rare disorder in which your blood doesn’t clot normally because it lacks sufficient blood-clotting proteins /factors. If you have hemophilia, you may bleed for a longer time after an injury than you would if your blood clotted normally.