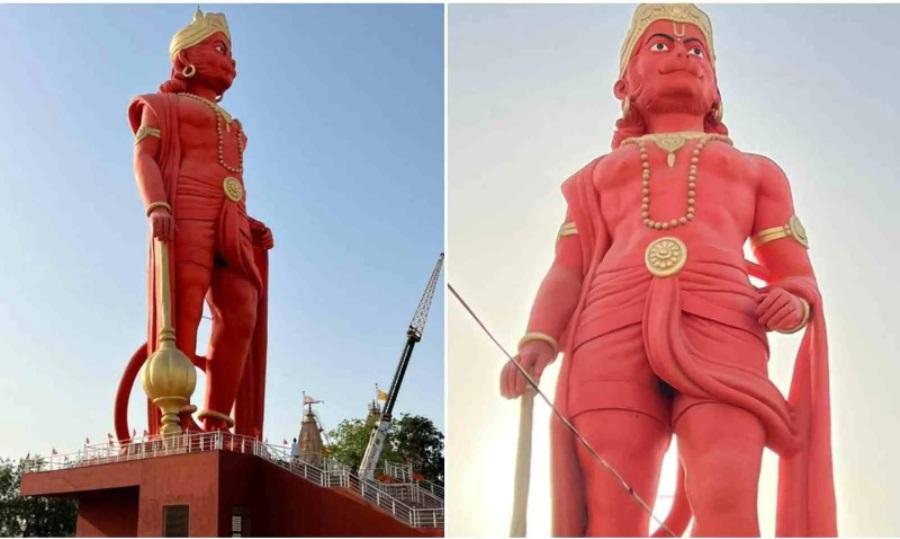 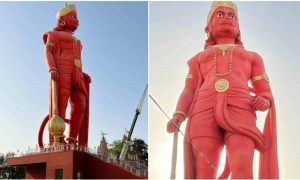 The Prime Minister of India, Narendra Modi has unveiled a 108 ft statue of Lord Hanuman ji in Morbi, Gujarat, at the Ashram of Bapu Keshvanand ji, via video conferencing, on the occasion of Hanuman Jayanti. This statue is the second among the four statues being built in the four directions across the country, as part of the ‘Hanumanji Char Dham’ project.

The first such grand statue of Hanuman Ji was inaugurated in the North in Shimla, Himachal Pradesh in 2010. The statue at Morbi has been set up in the West. The third statue will be set up in the South at Rameswaram, Tamil Nadu. Similarly, the final statue will be established in East in West Bengal.