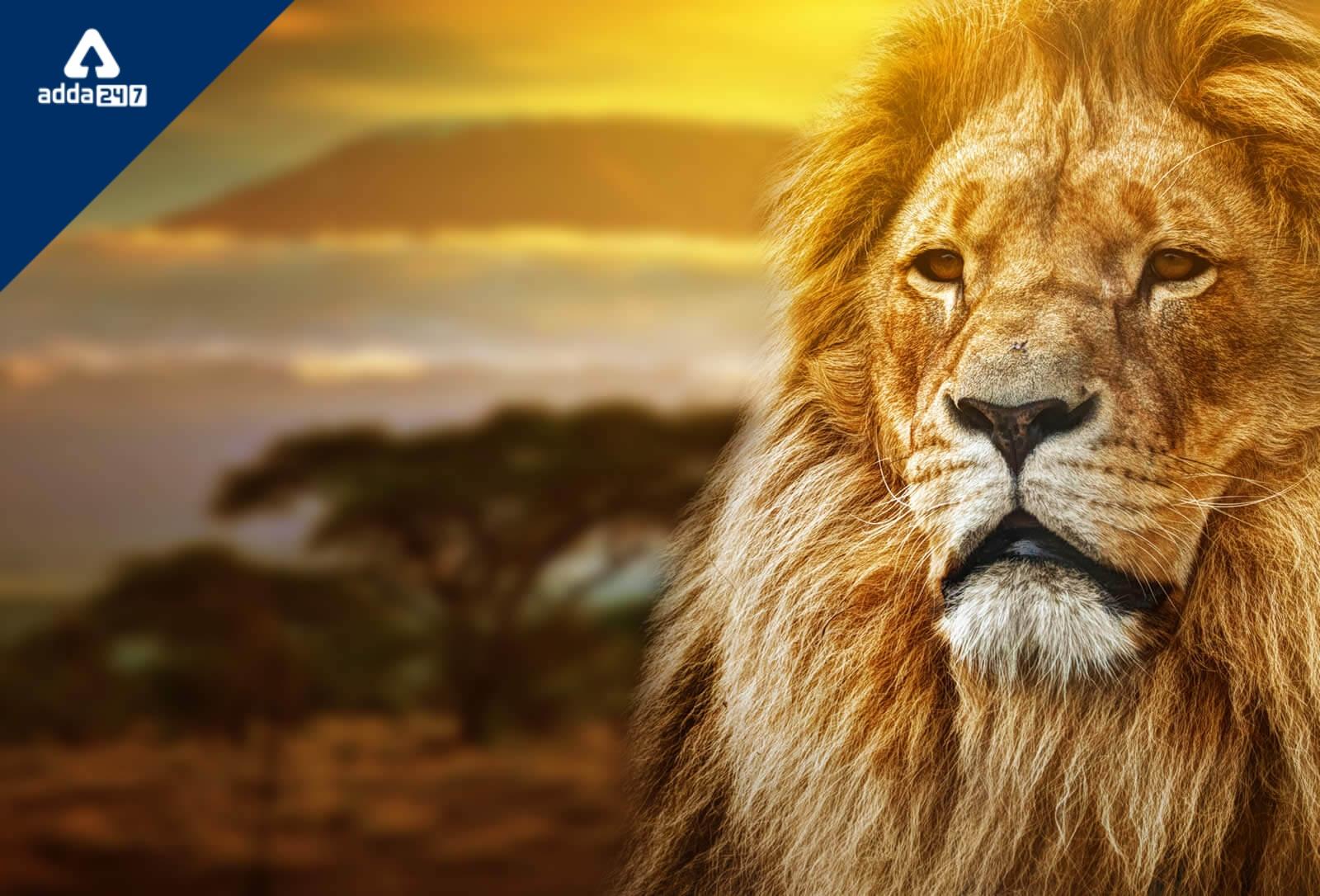 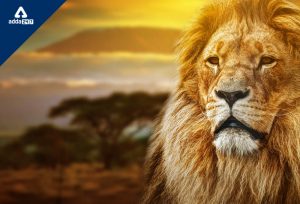 World Lion Day is observed globally on 10th August. The day aims to spread awareness of lions and the urgent need to strive toward their conservation. Lions are silently in danger of going extinct worldwide. Lions supposedly wandered amiably through Africa, Asia, Europe, and the Middle East some three million years ago.

The purpose of World Lion Day, as previously indicated, is to increase public awareness of the significance of lion conservation. Lions are designated as a vulnerable species on the Red List of Threatened Species by the International Union for Conservation of Nature (IUCN). According to NewsOnAIR, there are currently between 30,000 and 100,000 lions left in the world. To ensure the safety of lions, it is crucial to increase public awareness of the threats they face, protect their natural habitat, and build more of these kinds of habitats.

The lion population in India:

In 2013, the first World Lion Day was observed. Dereck and Beverly Joubert, from the Big Cat Initiative and National Geographic, founded it. Their objective was to safeguard lions in their natural environment. Additionally, they aimed to collaborate on safety measures with localities that are close to wild cats.