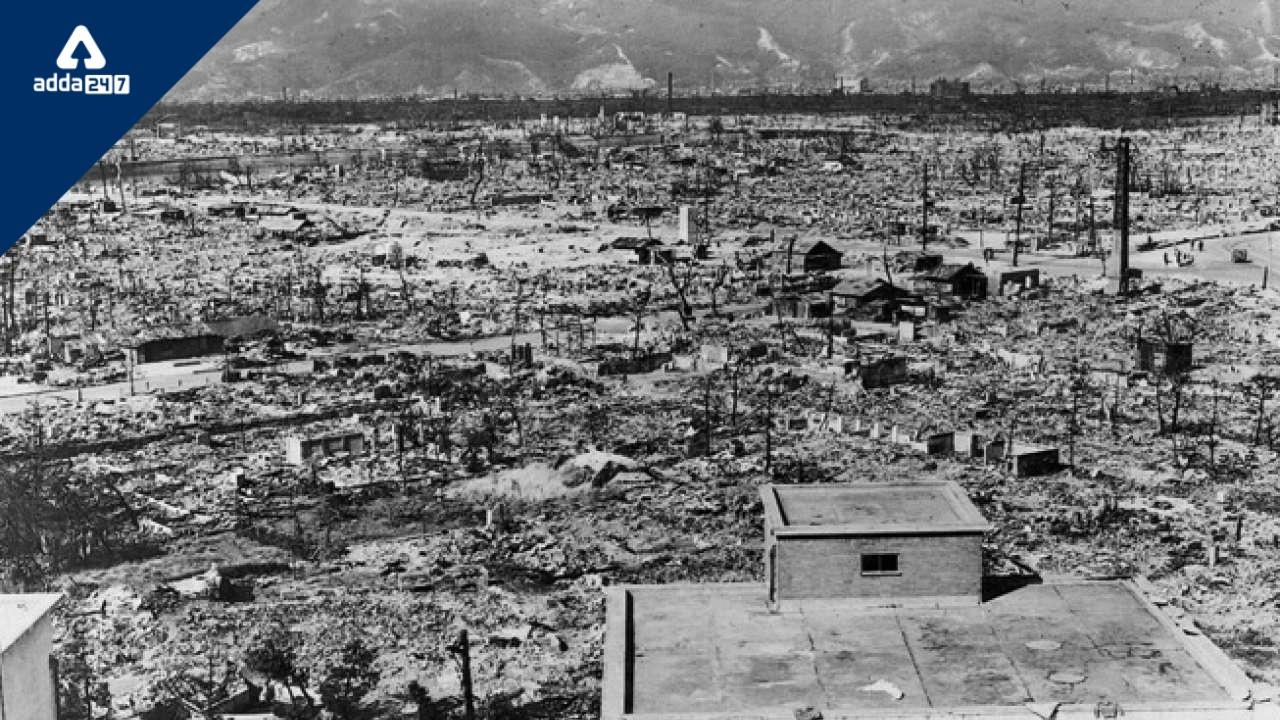 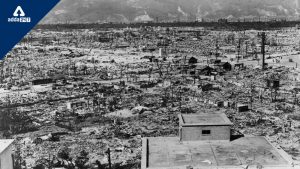 Japan commemorates the 9th of August every year as Nagasaki day. On August 9, 1945, the United States dropped an atomic bomb on Nagasaki, Japan. It was code-named “Fat Man” due to the design of the bomb as it had a wide, round shape. On August 9, 1945, a US B-29 bomber dropped an atomic bomb on the city, killing nearly 20,000 people. The year 2022 will mark the 77th anniversary of the incident and will pay tribute to all those who lost their lives in the attack or were left alive to die slowly in the horrible nuclear radiation.

Nagasaki Day is also an important day to remember the survivors of the bombing. Because of the atomic bomb, many people were left with radiation sickness or cancer. Today, they continue to work to help others learn from the tragedy and prevent future deaths from nuclear weapons.

Celebrating Nagasaki Day is an important way to show our respect for the victims and survivors of the bombing. It can help us learn from history and make sure that such a tragedy never happens again.

Nagasaki Day marks the anniversary of the atomic bombings that took place in Nagasaki on August 9, 1945. After Hiroshima, Nagasaki was the second Japanese city to be attacked by a nuclear weapon. As a result, thousands of people died and a thousand of others were fatally injured. Nagasaki Day is observed to remind people of this horrific tragedy and to discourage the use of nuclear weapons leading to complete elimination.