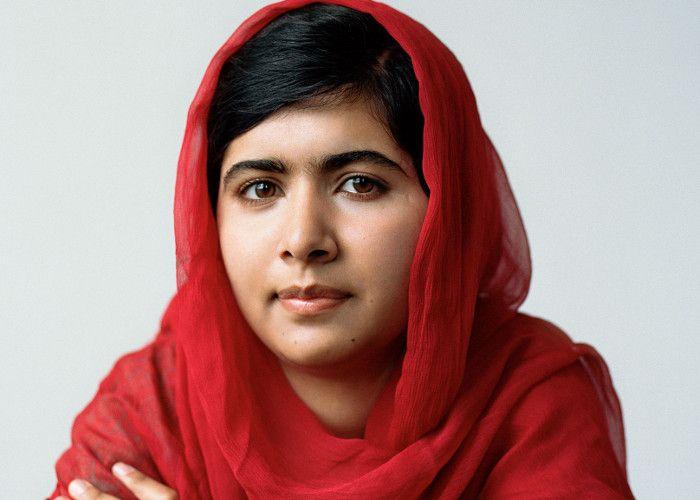 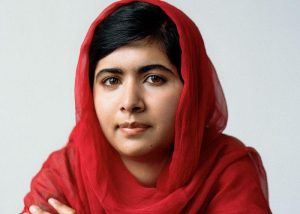 On October 9, 2012, Malala was shot in the head by Taliban gunmen after she publicly advocated for the education of girls. Despite the attack, Malala soon returned to the public eye, fiercer in her views than earlier and continued her advocacy for gender rights. She founded the Malala Fund, a non-profit organisation to help young girls go to school and also co-authored a book titled “I Am Malala”, an international bestseller.