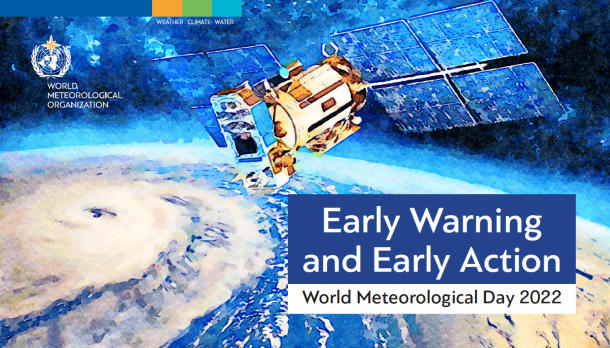 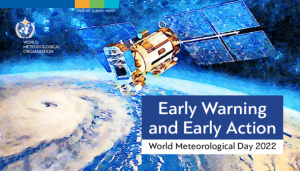 World Meteorological Day is celebrated as the establishment of the World Meteorological Organization (WMO), which was established on March 23, 1950. Today, it’s been 72 years of the organization, and it has made immense progress and helped the world to be a better place. WMO headquarters is situated in Geneva, Switzerland.

The roots of the organization emerged from the International Meteorological Organization (IMO) and was inspected by Vienna International Meteorological Congress 1873. In the year 1950, WMO finally came into motion by the sanction of the WMO convention. Nearly a year after its establishment, WMO became a specialised agency of the United Nations (UN).