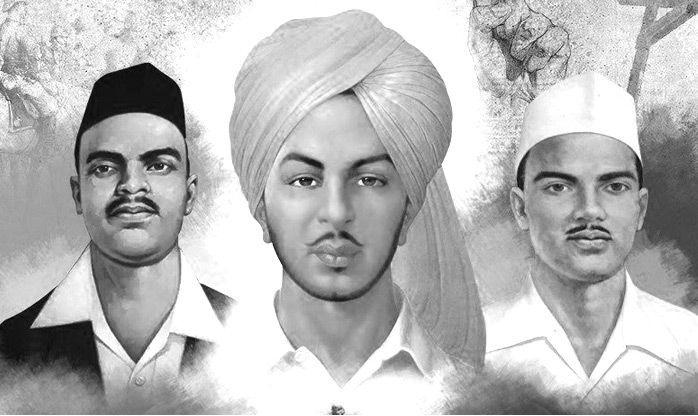 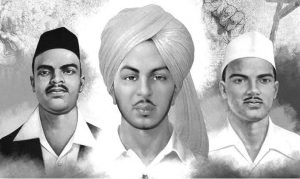 Every year, the Nation was observed on March 23rd as Martyrs Day (Shaheed Diwas or Sarvodaya Day). The day was observed to pay tribute to the death anniversary of the freedom fighters Bhagat Singh, Sukhdev Thapar, and Shivaram Rajguru, who laid their lives for the freedom of India. Also, 30 January is observed as Martyr’s Day or Shaheed Diwas in the memory of Mahatma Gandhi.

Why is Martyr’s Day celebrated on 23rd March?

On March 23, three heroes of our nation were hanged to death, namely Bhagat Singh, Shivaram Rajguru, and Sukhdev Thapar by the British. No doubt, they also sacrificed their lives for the welfare of our nation. These heroes fought for the welfare of people and sacrificed their lives for the same cause. For many young Indians, Bhagat Singh, Rajguru, Sukhdev have become a source of inspiration. Even during British rule, their sacrifice urged many people to come forth and fight for their freedom. Therefore, in order to homage to the three of these revolutionaries, India has commemorated March 23 as Shaheed Diwas.

The story behind their sacrifice

They were hanged to death for assassinating John Saunders, a British police officer in 1928. They had mistook him for British police superintendent James Scott. It was Scott who had ordered lathi-charge, which eventually led to the death of Lala Lajpat Rai.

Qns1. Why do we celebrate Shahid Diwas?
Ans. Shahid Diwas is celebrated to remember the sacrifices of Bhagat Singh, Sukhdev Thapar, and Shivaram Rajguru, who fought for freedom for India’s independence from British rule.

Qns2. Which day is celebrated on 23 March?
Ans. Every year on March 23, Shaheed Diwas, also known as Martyrs’ Day, is celebrated to
honour the sacrifices of Bhagat Singh, Shivaram Rajguru, and Sukhdev Thapar.

Qns3.What is special on 23rd March in India?
Ans. 23rd March is special in India because it is a day that is dedicated to pay homage to Bhagat Singh, Sukhdev and Rajguru for their contribution to the freedom fight against British rule.