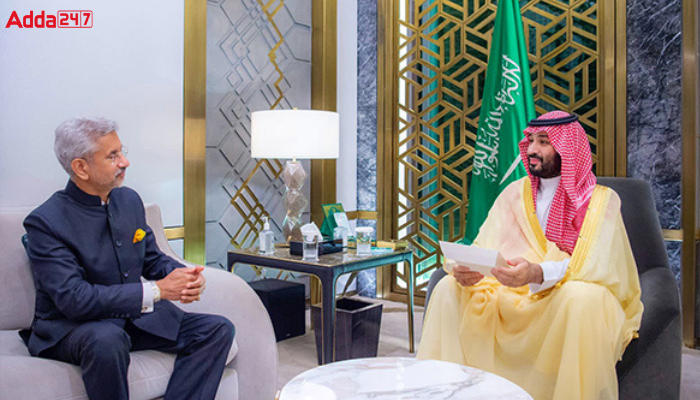 The Makkah, Saudi Arabia-based Muslim World League has paid tribute to Mahatma Gandhi on his 153rd birth anniversary. World Muslim League celebrated and remembered Mahatma Gandhi for being a pioneer of the philosophy of non-violence. The Muslim World League paid tribute to Gandhi for the first time and said that the day should be an occasion to spread the message of non-violence internationally.

The Muslim World League is an international non-governmental Islamic organization based out of Makkah, Saudi Arabia. Makkah is the birthplace of Prophet Muhammad and is the location of Islam’s holiest place Ka’aba.

It is the first time the organization has extended its tribute to the leader of India’s Independence Movement. The wishes extended by the organization on the birth anniversary of Mahatma Gandhi underscores the forging of ties between India with the Muslim and Arab world at large.