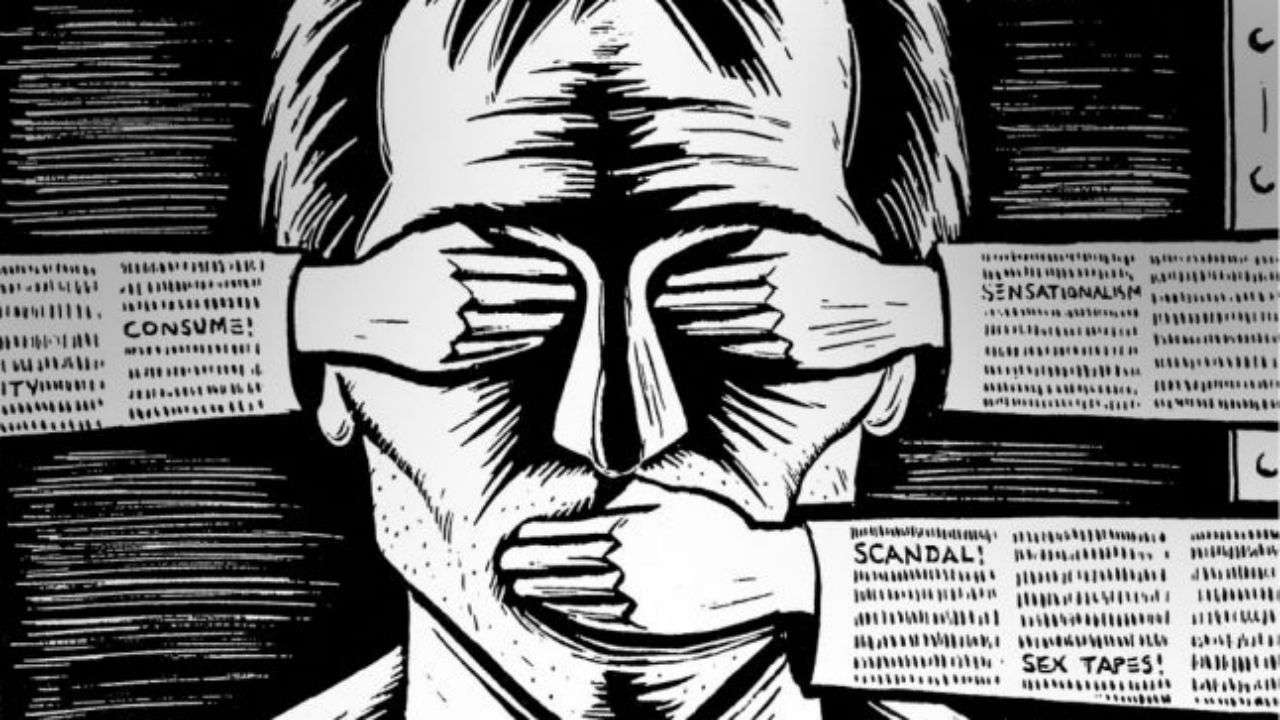 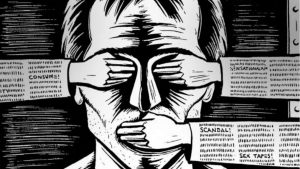 Reporters Without Borders (RSF) has released the 20th World Press Freedom Index 2022, which assesses the state of journalism in 180 countries and territories. The Index highlights the disastrous effects of news and information chaos – the effects of a globalised and unregulated online information space that encourages fake news and propaganda.

Key points of the Index: