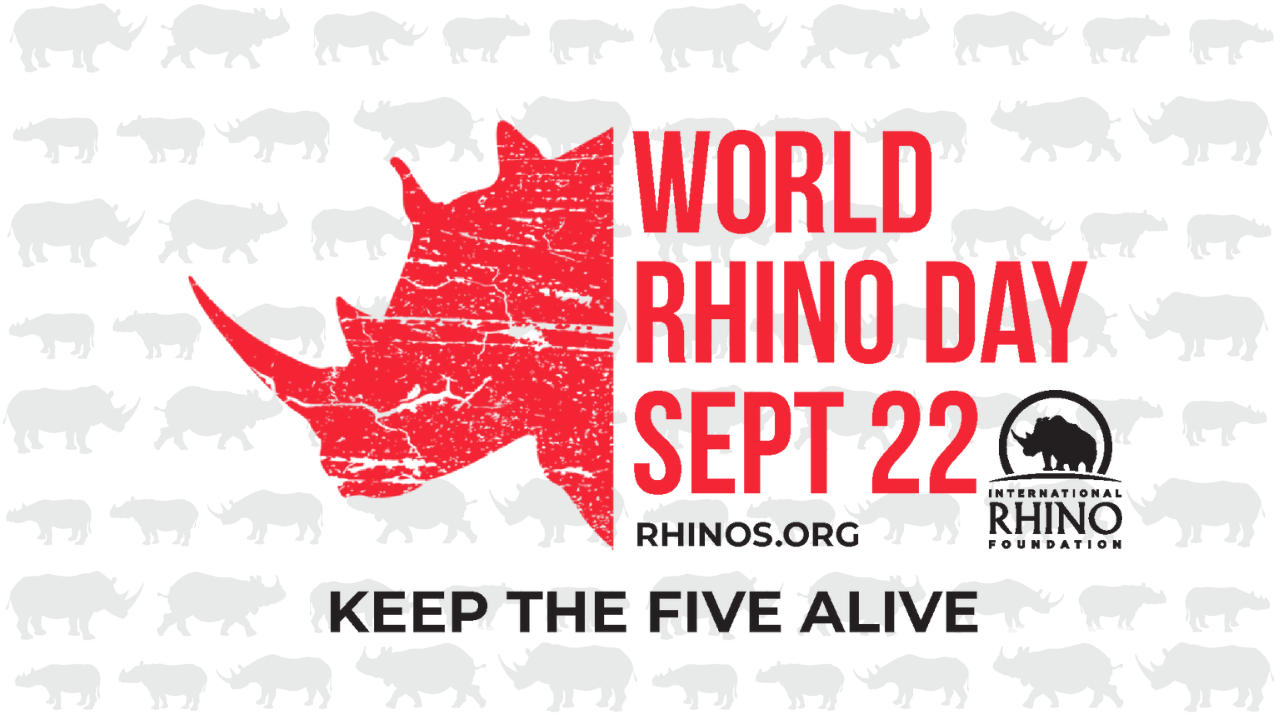 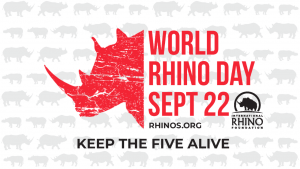 World Rhino Day is observed on 22nd September to spread awareness about the different Rhinoceros species and the dangers they face. This day also celebrates all five rhino species namely the Sumatran, Black, Greater One-horned, Javan, and White rhino species. The day offers NGOs, zoos, and the general public a chance to honour rhinos in their own special ways. This day aims to spread the importance of protecting these animals, as Rhinoceros have become critically endangered in the wild due to ongoing poaching and habitat loss over many years.

This year’s World Rhino Day will be observed under the theme “Five Rhino Species Forever”. The goals of this day are to promote the noble cause of raising awareness about the need to save rhinos from danger to their lives. The rhinos are constantly under severe threat.

Rhino is in danger of going extinct due to poaching, climate change, and disturbances to their natural environment. The yearly commemoration of the day emphasizes spreading awareness about the necessity of protecting and caring for the rhino species worldwide. Today, three species of rhino—black, Javan, and Sumatran are said to be critically endangered.

The day’s announcement was done in 2010 by WWF-South Africa. When Lisa Jane Campbell, the founder of Annamitici and owner of the Chishakwe Ranch in Zimbabwe, teamed up with Rhishja Cota, the event’s creative director in 2011 to raise awareness about the need to preserve or protect all five species of rhinos from extinction. The annual celebration gained recognition on a global scale. World Rhino Day was first observed in 2011, and every year since then, it has been observed worldwide.