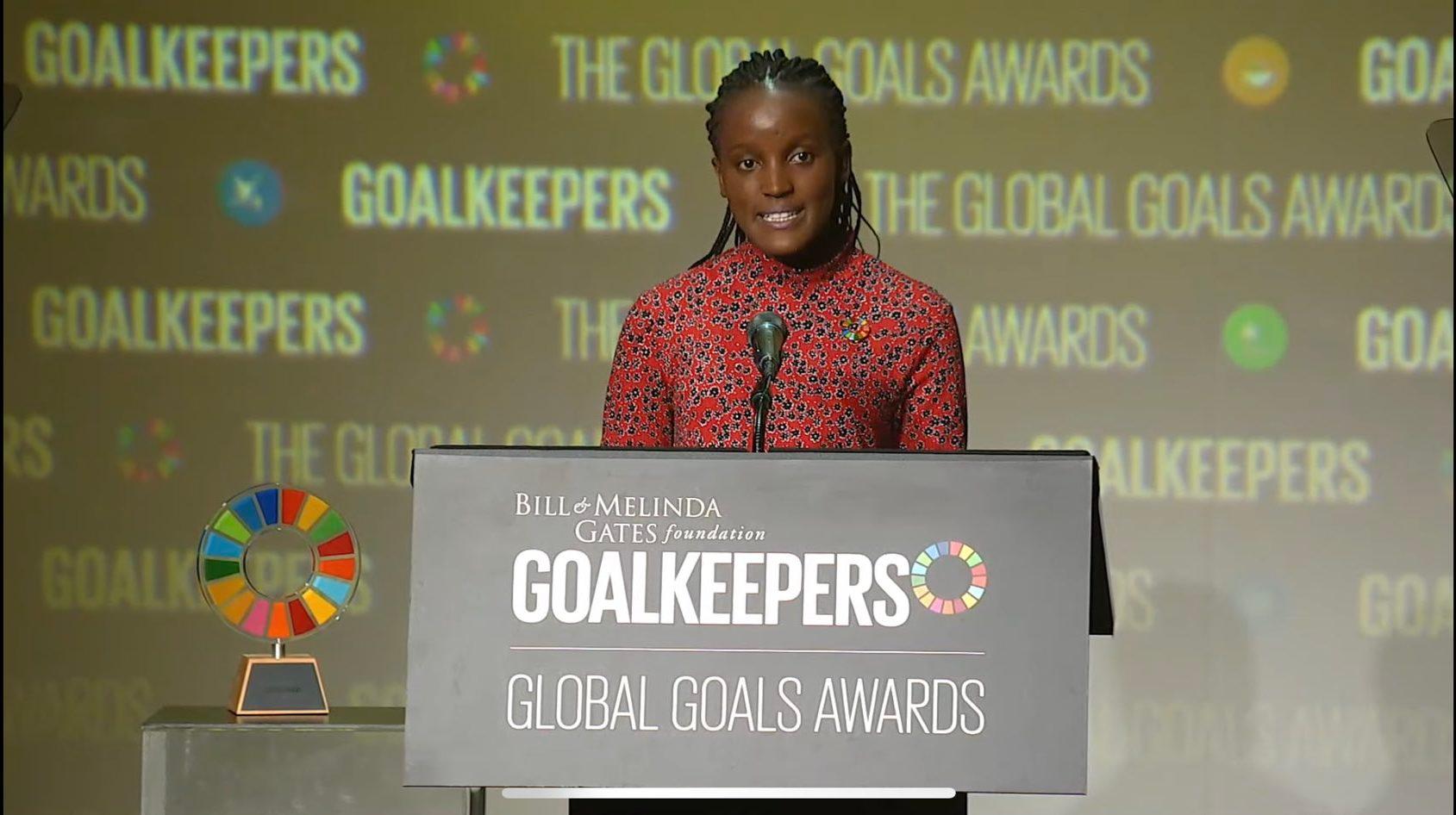 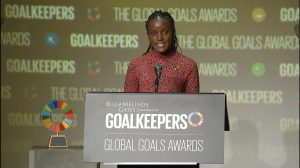 Bill and Melinda Gates Foundation honoured 4 changemakers, with the 2022 Goalkeepers Global Goals Awards as a part of its annual Goalkeepers campaign. The award recognises their efforts to advance progress towards the United Nations (UN) Sustainable Development Goals (SDGs) in their communities and around the world. The Gates Foundation’s sixth annual Goalkeepers Report, “The Future of Progress,” was released. It was co­authored by foundation co­chairs Bill Gates and Melinda French Gates.

Dr Radhika Batra is the Co­founder of the nonprofit organization ‘Every Infant Matters’, which provides last­mile health solutions to disadvantaged children in India. She is progressing SDG 3: Good Health & Well­Being and SDG 10: Reduced Inequalities.

Zahra Joya is a journalist by profession. founded and self­funded ‘Rukhshana Media’—the first national news organization of its kind, an online news agency focused exclusively on covering issues that affect the women of Afghanistan. She is progressing SDG 5: Gender Equality and SDG 16: Peace Justice and Strong Institutions.

Ursula von der Leyen is a German politician who has been serving as the President of the European Commission. She was awarded for her contribution to maintaining peace and stability in the region.