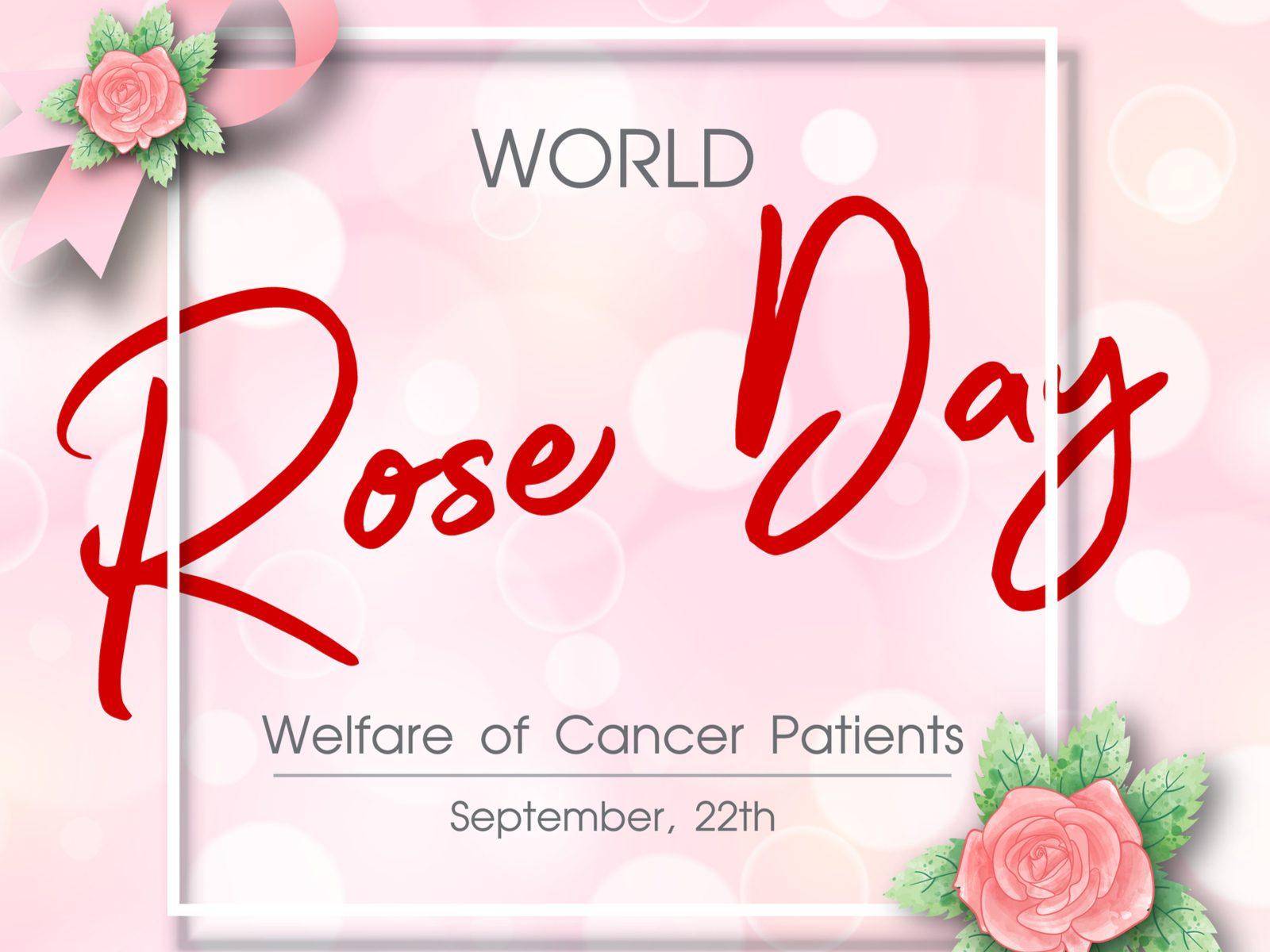 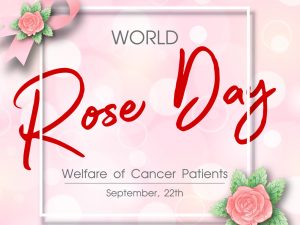 World Rose Day for the welfare of cancer patients worldwide is celebrated annually on the 22nd of September. This day aims to encourage and support those people who are fighting their battle against cancer. The day aims to bring happiness and hope into the lives of such patients and reminds them that they can emerge victorious in their battle against cancer through determination and positivity.

On World Rose Day, people offer roses, cards, and gifts to cancer patients and their caregivers, who also play an important role in this difficult journey. As we all know that the fight against cancer is both physical and psychological, and events such as the World Rose Day are important as they give inner strength and motivation to the patients to keep moving forward when the chips are down

World Rose Day was first observed in honour of 12-year-old cancer patient Melinda Rose from Canada, who died in 1996. According to reports, Rose was diagnosed with Askin’s Tumour in 1994, which is a rare form of blood cancer. While doctors had said that she would only live for a few weeks, Melinda Rose went on to for over three years. The doctors had also given hope on her and said that she has only six weeks more to live but instead of mourning over it she decided to enjoy the last moments of her life with full joy and enthusiasm and like this she on lived for six months until she passed away.