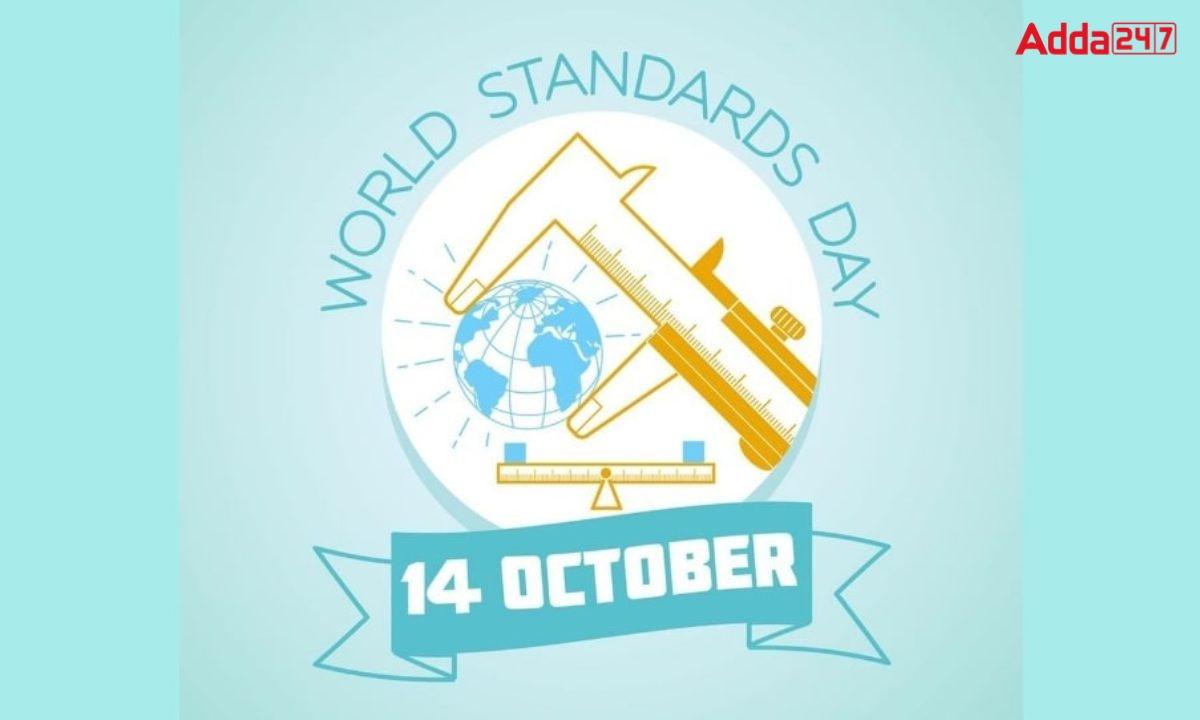 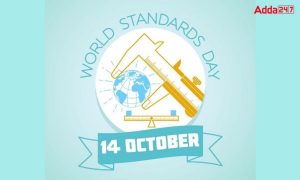 World Standards Day is marked every year on October 14 to raise awareness about the importance of using standardised measurements, technologies, and industries. This day, also known as International Standards Day, strives to educate consumers, policymakers, and businesses about the value of standardisation. The day is also used to commemorate the achievements of scientists for developing voluntary universal standards that can be used for various measurements.

Every year, the World Standards Event has a theme around which events and knowledge materials are created. The theme for World Standards Day 2022 is ‘Shared Vision for a Better World.’ The theme is part of the IEC, ISO and ITU multi-year campaign to increase understanding about how standardisation is important to achieve the United Nations’ sustainable development goals.

World Standards Day recognises the contributions of groups like the International Telecommunication Union (ITU), International Electrotechnical Commission (IEC), International Ethics Standards Board for Accountants (IESBA), Internet Engineering Task Force (IETF), and the ISO, as well as the professionals, who collaborate with them.

The purpose of the day is to raise awareness of the value of standardisation in today’s globally interconnected world. The standardisation process is a crucial instrument for promoting trade and resolving technical issues.

The International Organization for Standardisation (ISO) was founded in 1947 with 67 technical committees. The first World Standards Day, however, was formally inaugurated in 1970 by Faruk Sunter, then-President of the ISO. The date of 14 October was chosen to commemorate the first meeting of delegates from 25 countries on 14 October 1946 in London, who decided to design a global organisation to facilitate standardisation. They created the ISO a year later.