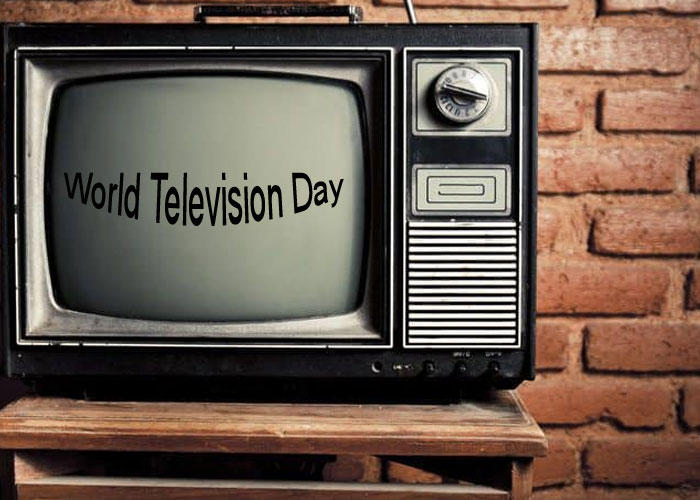 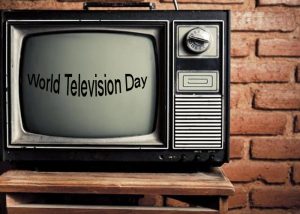 World Television Day is observed on 21 November, every year. It is a day that recognizes the value and impact of television in our lives. We all know television plays a crucial role in society and in an individual’s life. It is our daily source of entertainment and information. All the entertainment and information that we receive from television helps us to stay updated about the world. To highlight the importance of television as something beyond an electronic tool, World Television Day is celebrated annually on November 21.

The United Nations General Assembly declared November 21 to be World Television Day (through resolution 51/205 of December 17, 1996) in recognition of the growing influence television has on decision-making by drawing attention to conflicts and threats to peace and security as well as its potential role in sharpening the focus on other important issues, including economic and social problems.

On 21 and 22 November 1996 the United Nations held the first World Television Forum, where leading media figures met under the auspices of the United Nations to discuss the growing significance of television in today’s changing world and to consider how they might enhance their mutual cooperation. That is why the General Assembly decided to proclaim 21 November as World Television Day.

This was done in recognition of the increasing impact television has on the process of decision-making. Television was thus acknowledged as a major tool in informing, channelling and affecting public opinion. Its impact and presence and its influence on world politics could not be denied.