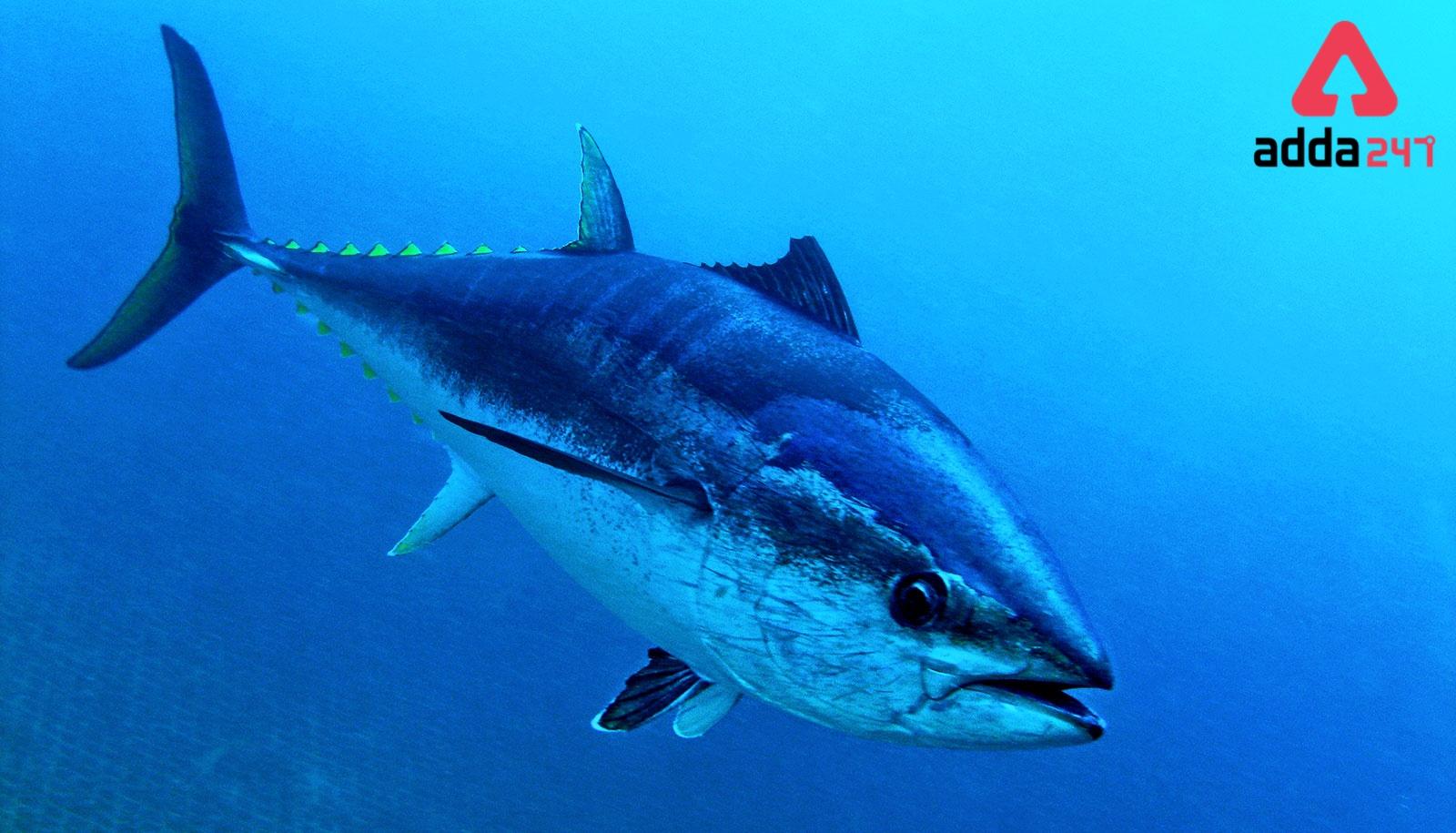 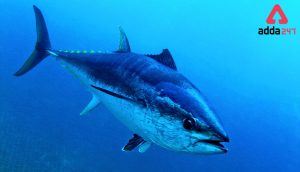 World Tuna Day is observed globally on 2nd May every year. This day is established by the United Nations (UN) to raise awareness about the importance of tuna fish. Tuna is a significant source of food for humans as the fish has several rich qualities such as Omega 3, Vitamin B12, proteins and other minerals.

Tuna is mainly procured for two things namely traditional canned Tuna and Sashimi/Sushi. World Wildlife Fund (WWF), environmental groups have now warned the fisheries and Tuna now falls under endangered species. This day aims at spreading awareness about the overfishing of Tuna and the importance of maintaining the ecosystem and the food chain.

In the year 2016, the General Assembly of the UN declared May 2 as World Tuna Day to spread awareness among people regarding the importance of conserving Tuna fish. In the past few years, the population of Tuna fish has declined by more than 97 per cent due to overfishing and Illegal fishing. So to save Tuna from getting extinct, the UN announced a special day and appeal to people to conserve Tuna.