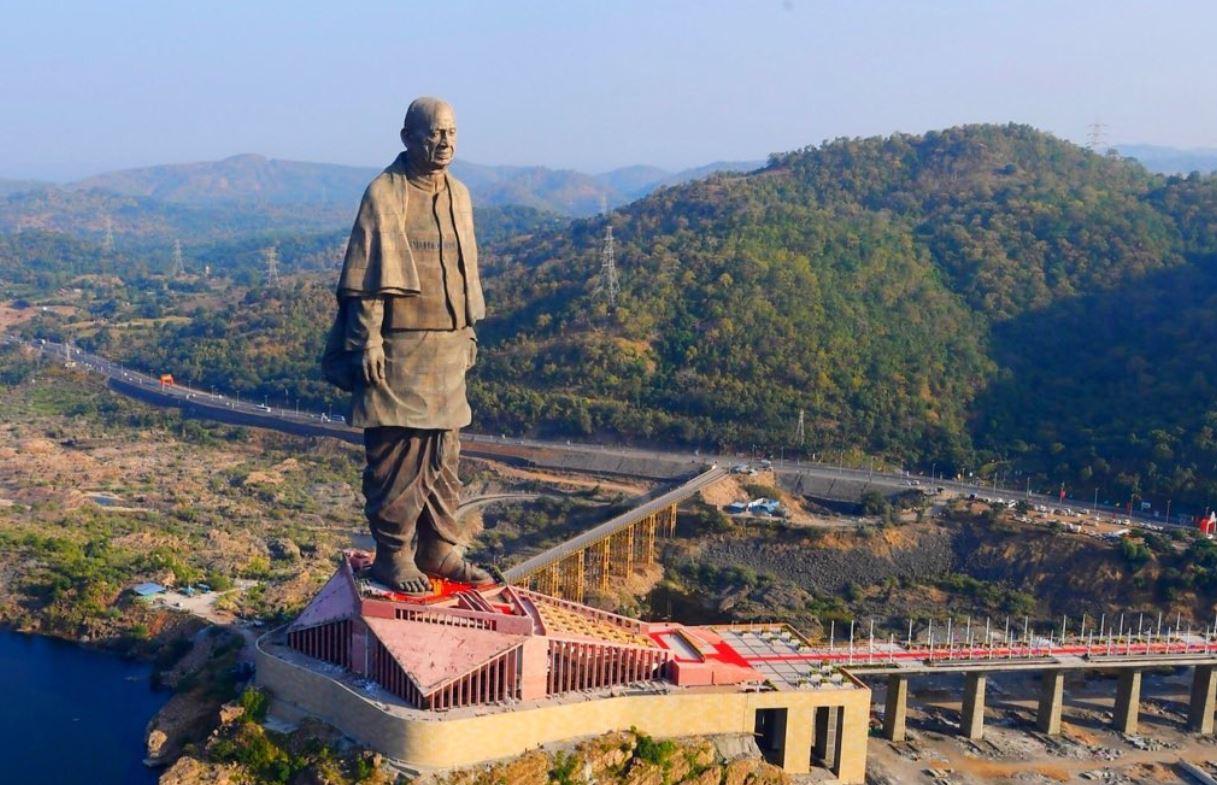 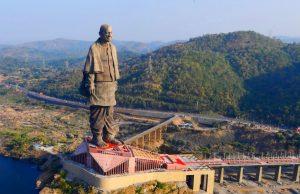 The project for a statue of unity was first announced in the year 2010 and the construction of the statue started in October 2013. The total construction cost of the statue of unity was 2700 crores and it was started by the company Larsen and Toubro. The statue of unity project was initiated by Narendra Modi to mark the beginning of his 10th year as the chief minister of Gujarat. the chief minister of Gujarat was made the chairman of the Sardar Vallabhbhai Patel Rashtriya Ekta trust to execute and supervise the project.

Statue of Unity: Design and Funds

Some Interesting Facts about the Statue of Unity

FAQs Related to the Statue of Unity