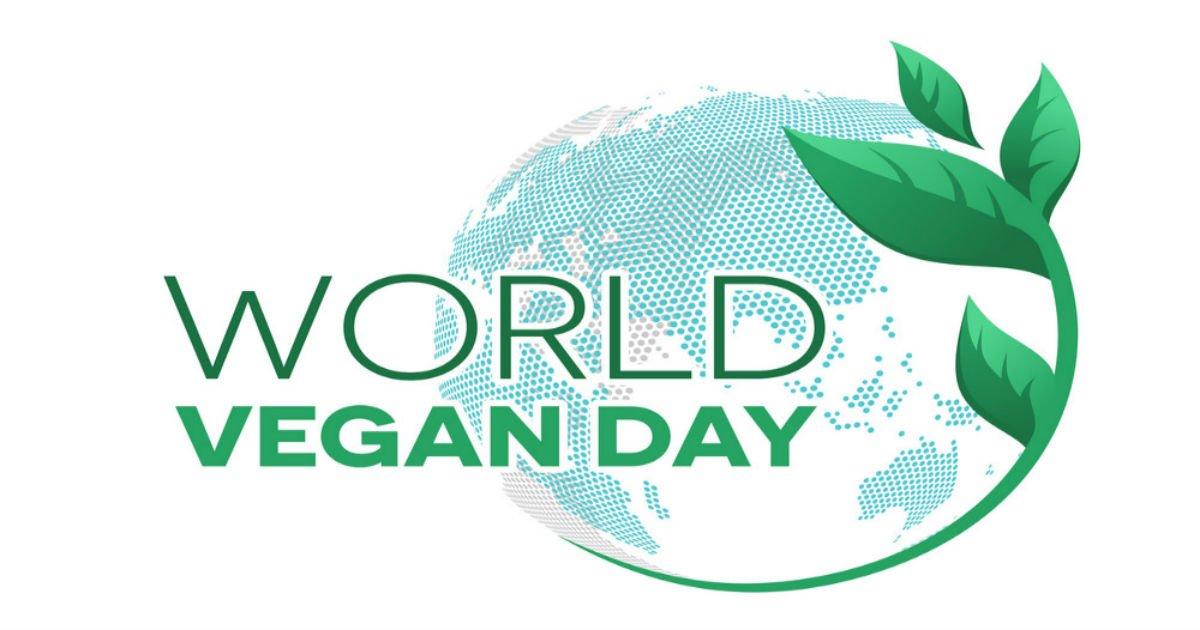 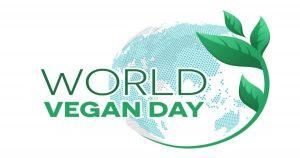 World Vegan Day is observed globally on 1st November every year. This day is celebrated to spread benefits of veganism for humans, non-human animals, and the natural environment.  Vegan Day is an opportunity to promote the benefits of a vegan diet and veganism in general.

The term vegan was coined by Donald Watson and derived from the word Vegetarian. At that time, the differentiation was that Vegans did not consume dairy products. Later this extended to eggs, and by 1951, veganism had become a movement of people who did not partake in the exploitation of animals. Each year there are a number of festivals and exhibitions held around the world by vegan societies. In addition, there are many local events, talks and cooking demonstrations organised by individuals. Vegan Day is an opportunity to promote the benefits of a vegan diet and veganism in general.

The day was established in 1994 by Louise Wallis, then Chair of The Vegan Society in the United Kingdom, to commemorate the 50th anniversary of the founding of the organisation and the coining of the terms “vegan” and “veganism”. The President of the Vegan Society decided to elect the date of the 1st of November. This is now recognised as the date on which the Vegan Society was founded and on which Vegan Day would be observed.